A start-up office isn’t complete without a game room – here are the 10 must have games for your room that will make break time a blast. Boost productivity with a fun and playful environment.

Starting off the list with an obvious one, ping-pong. Having a ping-pong table in your office will drive the competitive spirit enough to even result in trash talking and rivalries. Play a quick game at lunch, have a small tournament, or host a league for the entire office to hate each other by the end of. 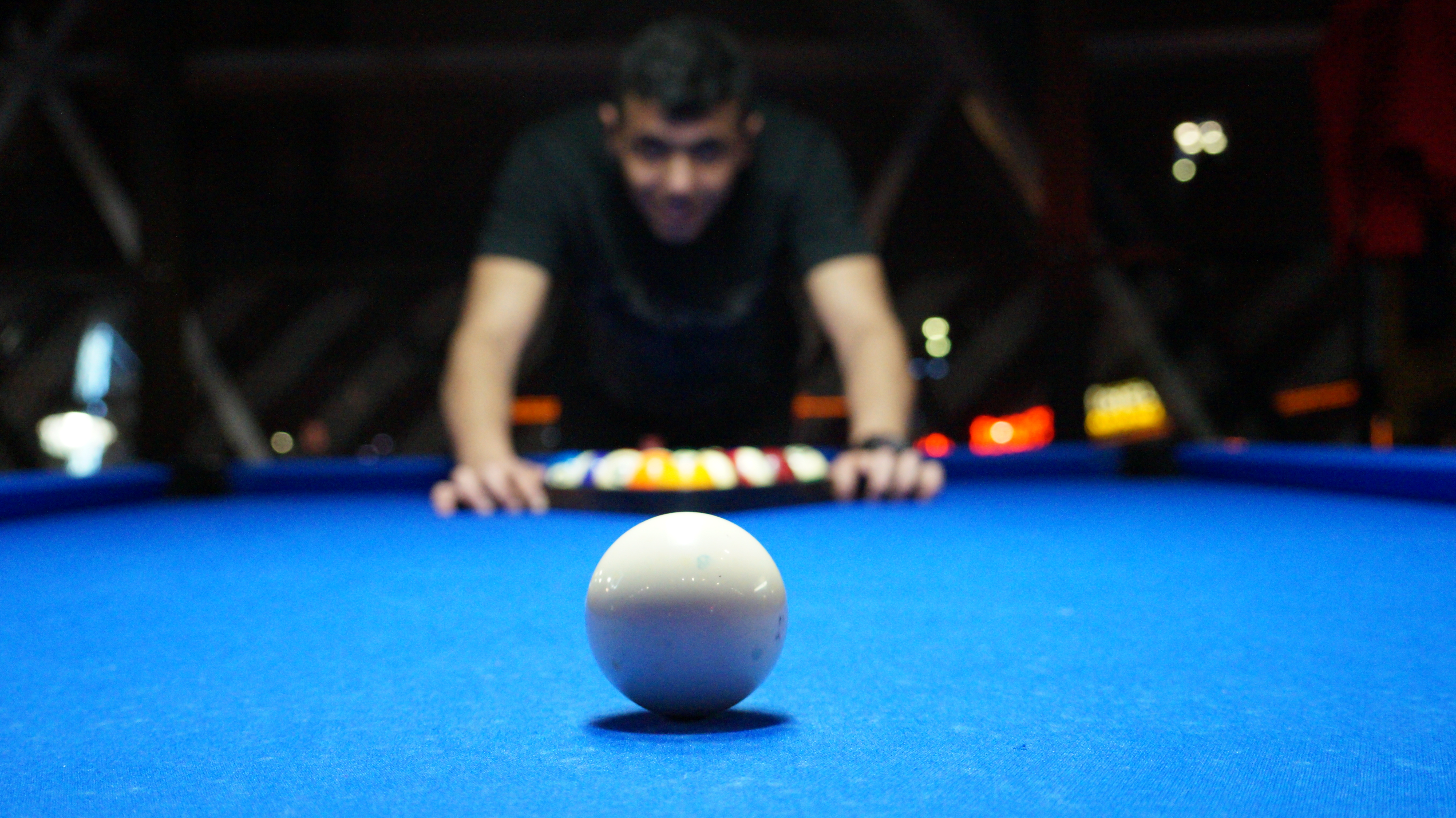 Coming in as another popular multi-player office game is pool. It has a bit higher barrier of entry due to the skill level but once a few people catch on this game can really drive up the hand-eye coordination of your work place. Try it out! 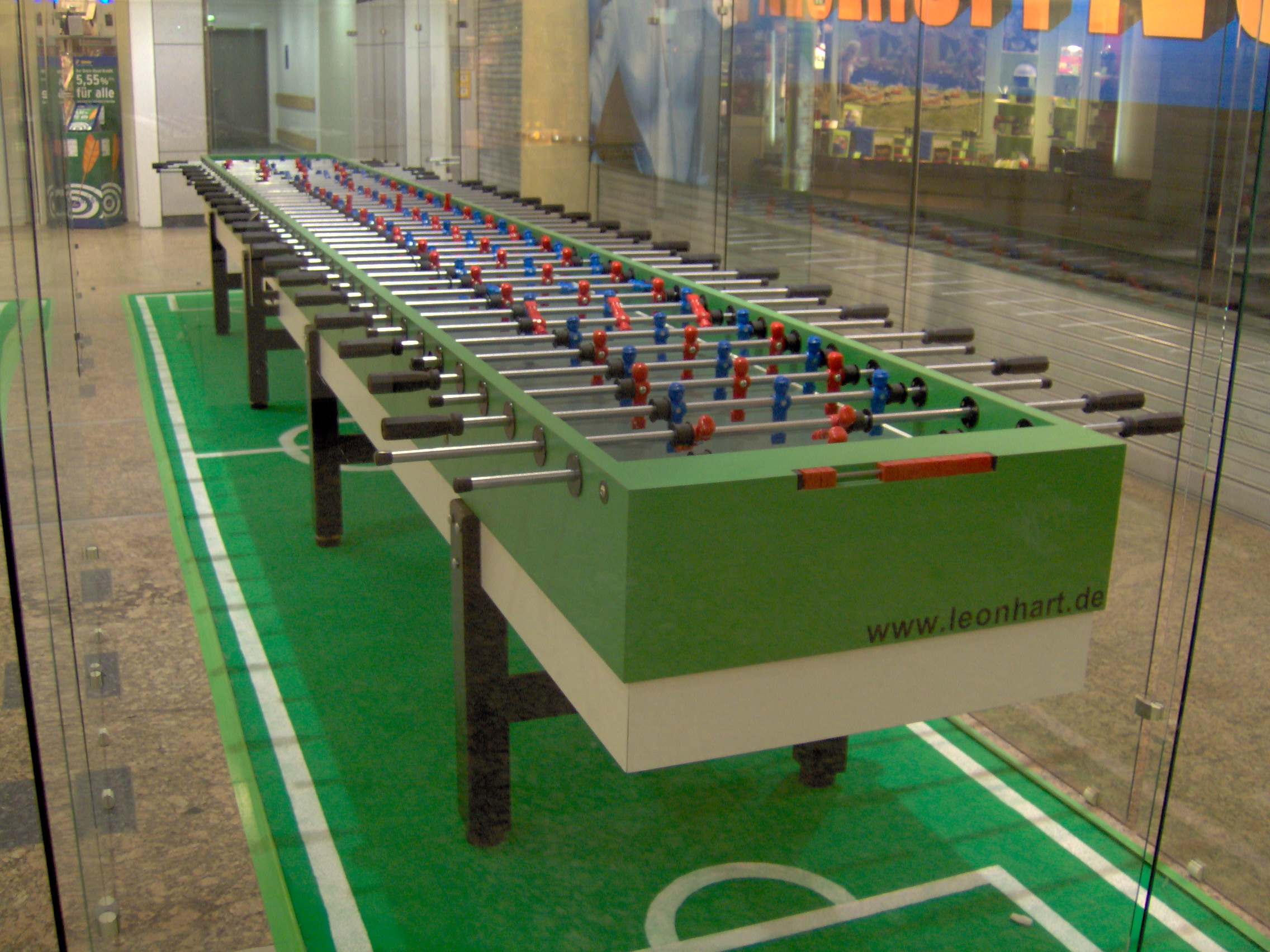 Free spins or not? Foosball is another ultra competitive game like ping-pong that’s super easy to pick up and rock. Make sure not to make too many enemies with this one. 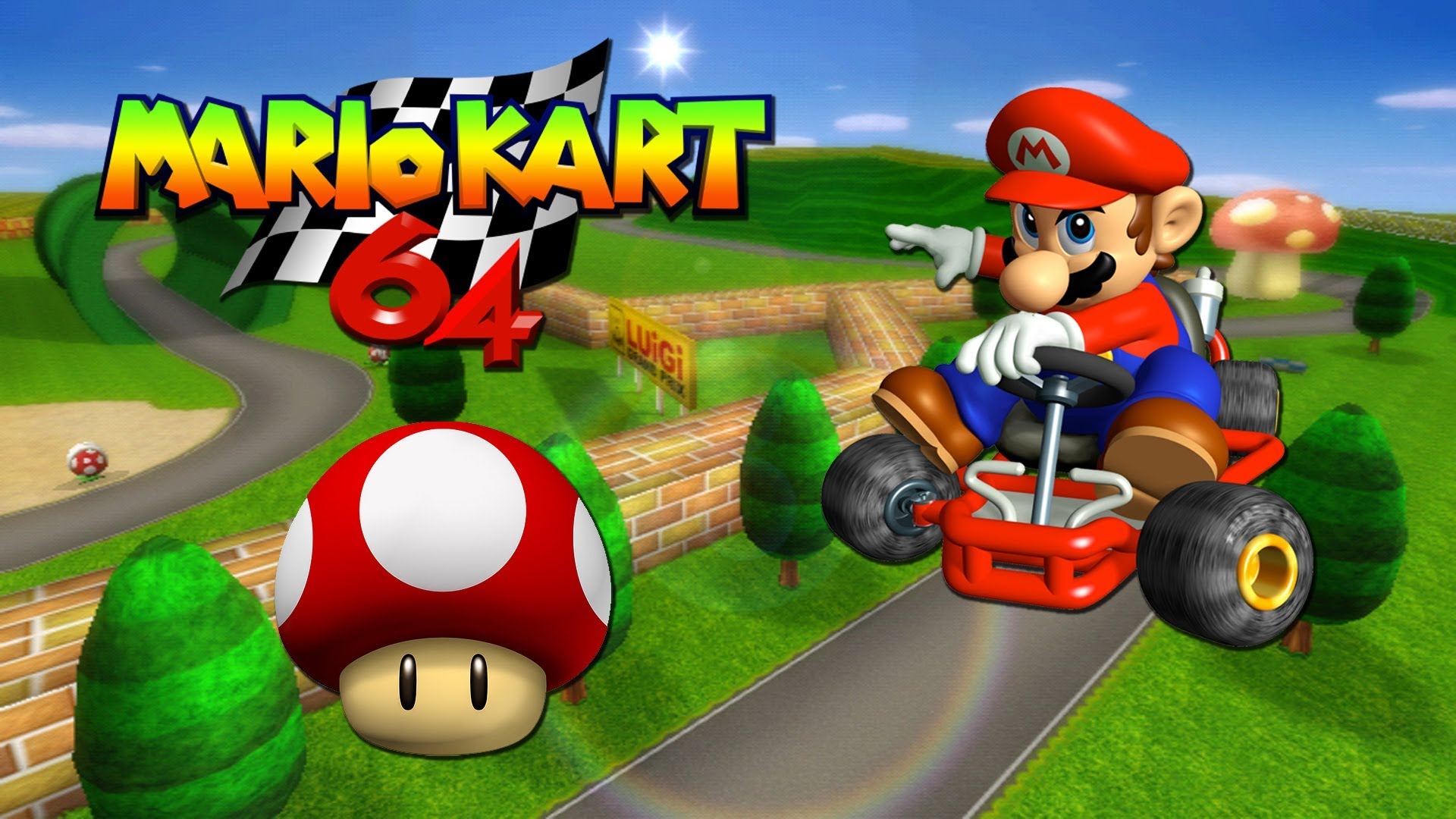 Everyone loved Mario Kart as a kid – Yoshi is the fastest character by the way. Why not bring an N64 into the office and load it with a few of the best games? Most can be completed in just a few minutes and you’ll have a blast shooting turtle shells at your annoying co-workers. 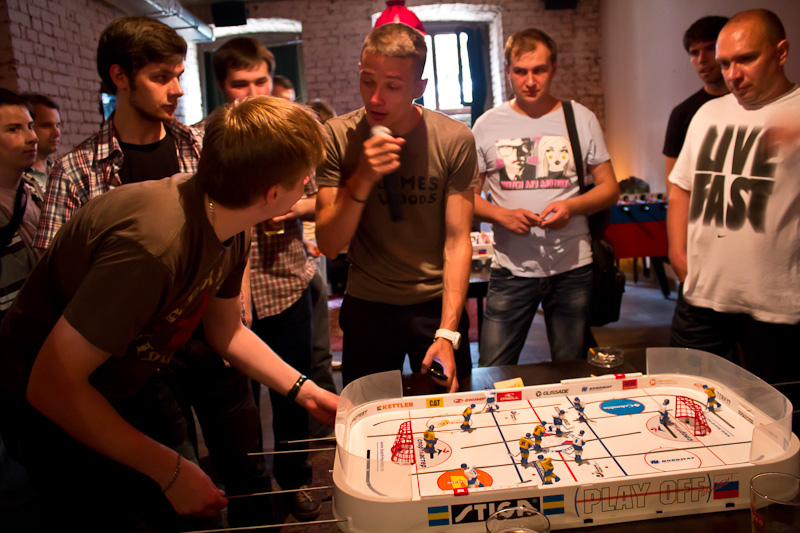 For Canadians, or hockey lovers, table hockey can be reminiscent of one of the greatest sports known to man. Make sure to watch for flying pucks! 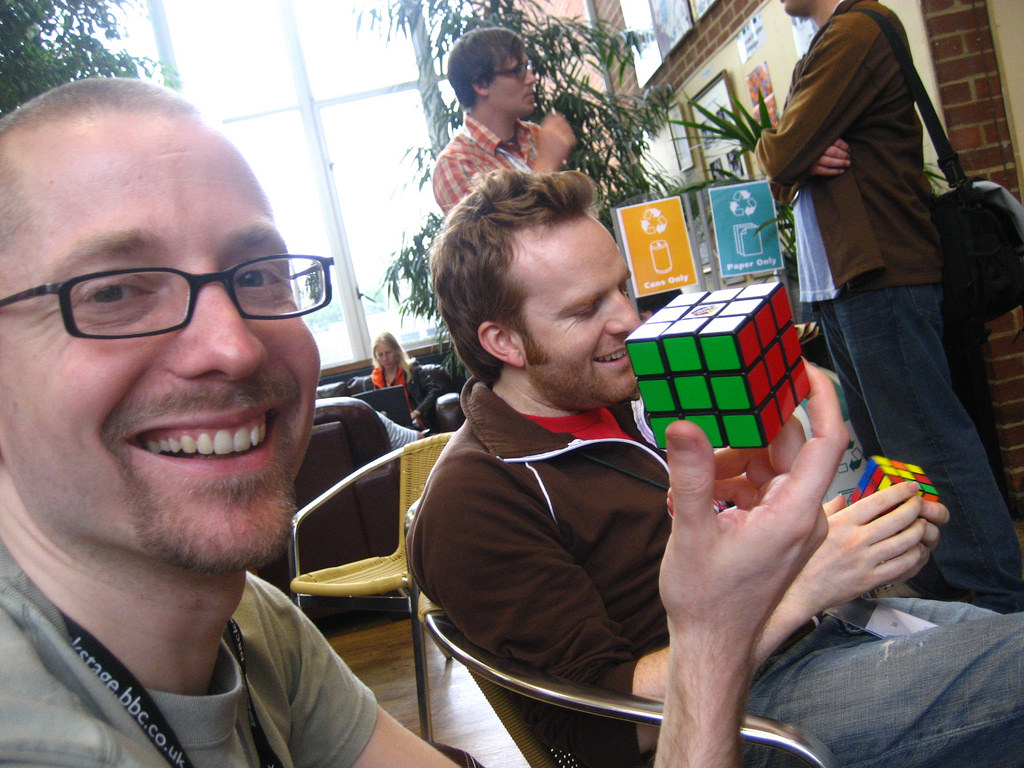 Taking a break from the team games, twisty puzzles like the Rubik’s cube, or variations of the Rubik’s like the 4×4 cube, or Megaminx can be super stimulating and solved within a few minutes once you get the hang of it. Solo puzzles are a great meditative activity to clear your mind. 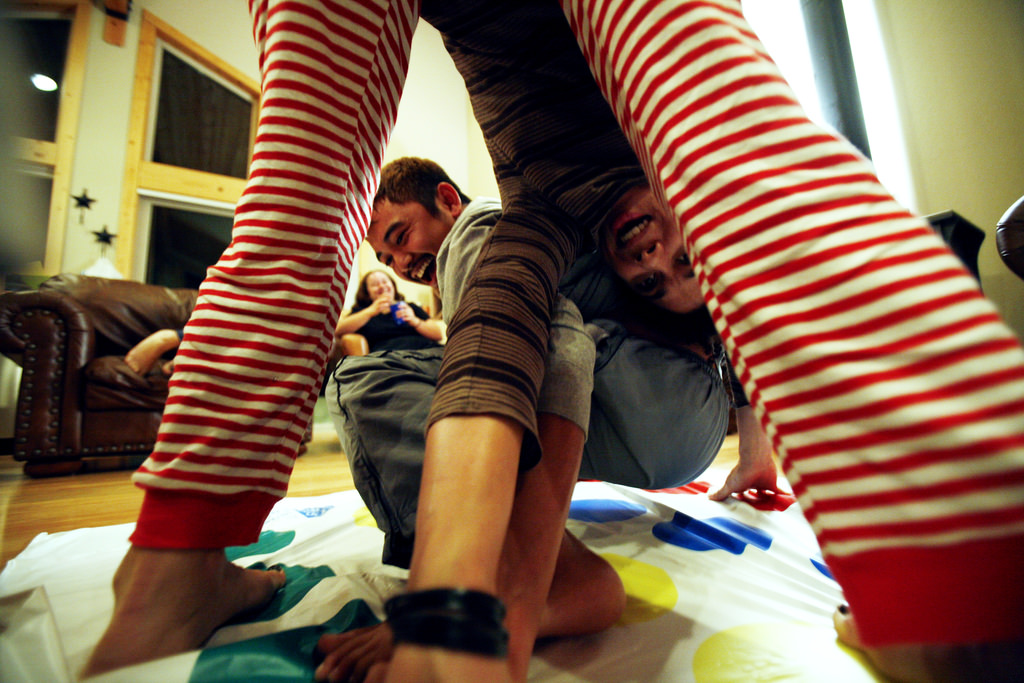 What’s a better bonding experience than getting close and personal with your team? You’ll find out really quickly if you like them or not, or if they smell. 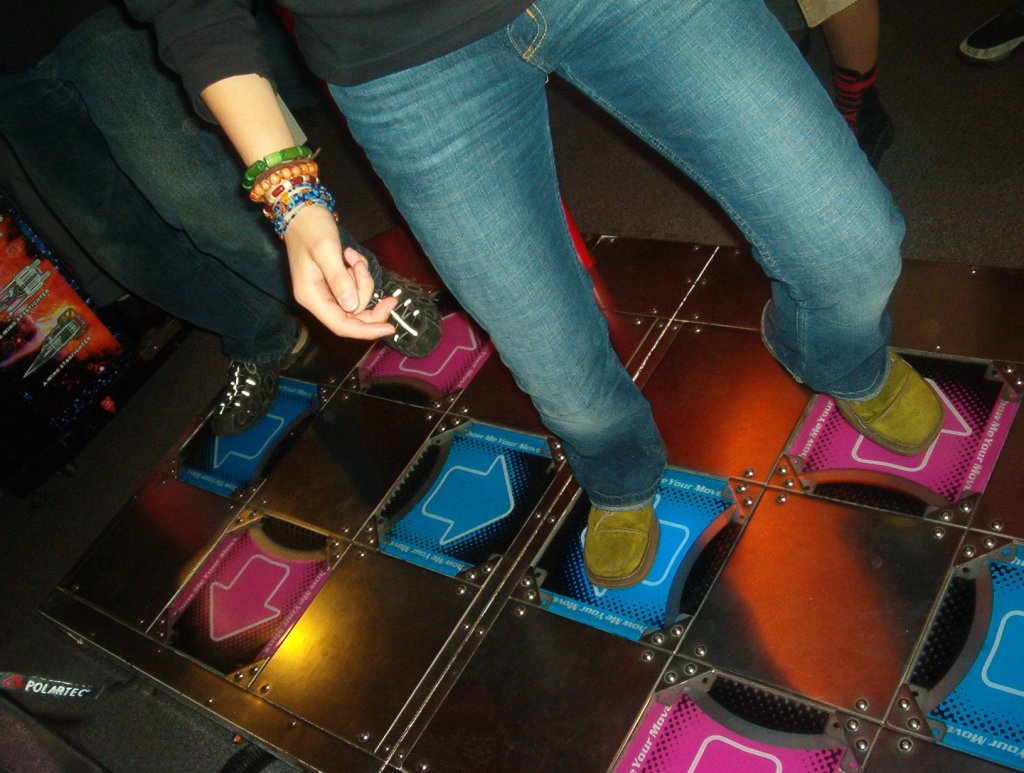 A dancing game in the office would be amazing – you get to see all of your team’s dance moves before deciding if they’ve got the skills to be invited to the company Christmas party or not. 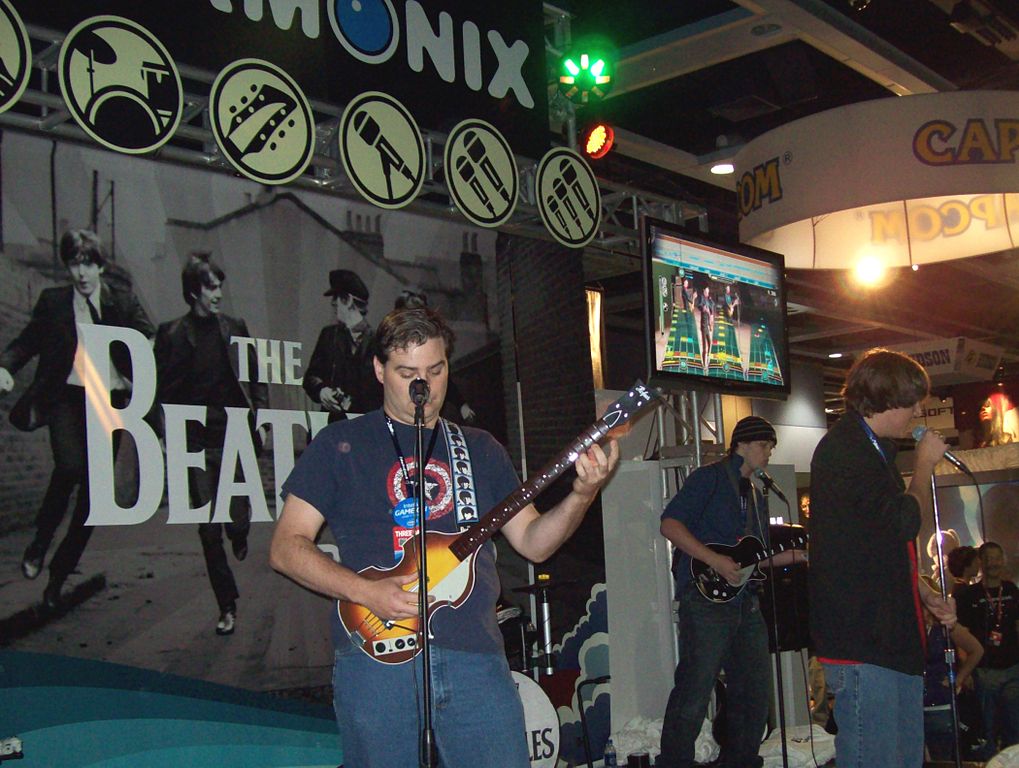 On that same musical and artistic note – let’s bust out the guitar, drums, and mic and see what everyone’s made of. This can get hilarious while you belt out classics vocally and on instruments. 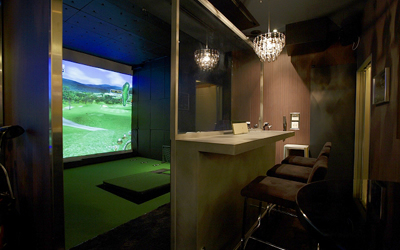 Finally sealing the deal with the businessman’s favorite – golf. It’s cheaper than you’d think to throw up a screen and get set up with a golf simulator. It’s a highly popular sport for a reason, and after upping your game on the simulator you might even get a promotion.

Having a fun and enjoyable office environment can improve productivity, and strengthen the bonds between your team members. Take your pick from this list and get going on that game room if you haven’t already started.