The performance quality of compact video devices are remarkable to say the least, and to even further that there ability to be mounted on what seems like anything has brought us into worlds never before seen. The GoPro by far is the darling in the space but that doesn’t mean new competitor’s can’t find their own path, maybe through pricing, features, or possibly a future of 4k delivery. 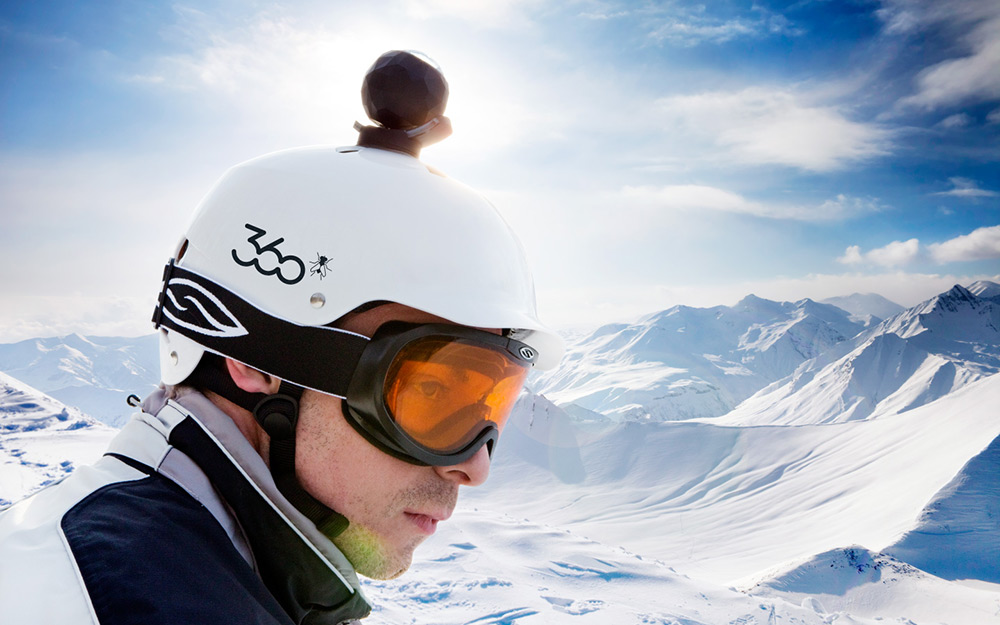 For VOXX and in partnership with EyeSee360 that time is coming soon by launching a line of unique panoramic video cameras for use by everyone. Named “360Fly” and “360MicroFly” the cameras allow users to share video in an even more astonishing way by capturing everything, in 360 degrees. Similar to the GoPro the 360Fly is mountable on various sporting equipment or can be simply attached to a tiny tripod to use in the center of a table, but unlike the GoPro it provides that full visual story not just a one-directional one. While the 360MicroFly is the world’s first 360 single optic lens attachment that works with certain Apple and Android phones.

Both cameras focus on sharing stories in a unique way. A 360 degree way. While small enough to fit your pocket yet versatile to work in water up to 5 atmospheres deep the 360Fly competes with the other large names in the HD compact video space but with more field of view to capture. 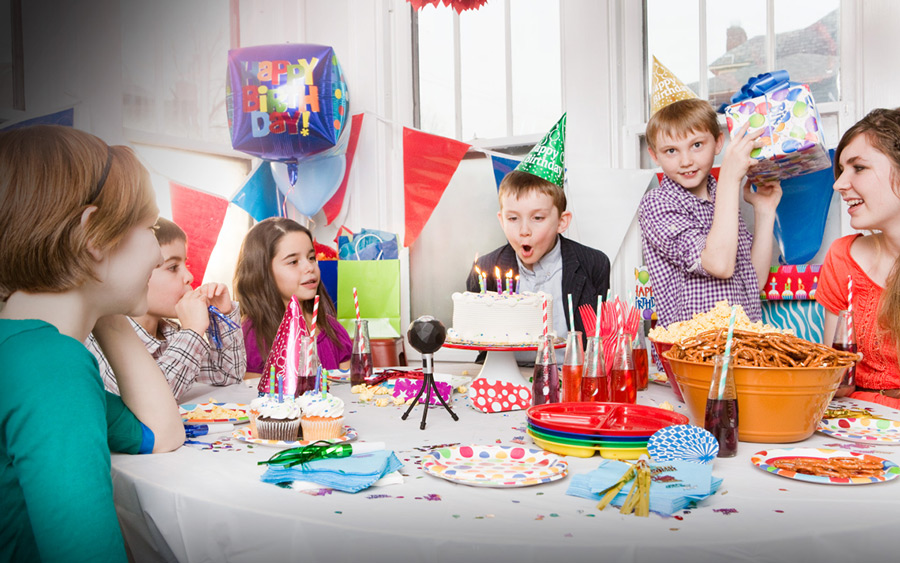 360MicroFly on the other hand is more about engagement by offering itself as a lens attachment to record everything around them. With social software, panoramic video capture, and viewer control the mini companion to the 360Fly may be small in form but large in opportunities it delivers. 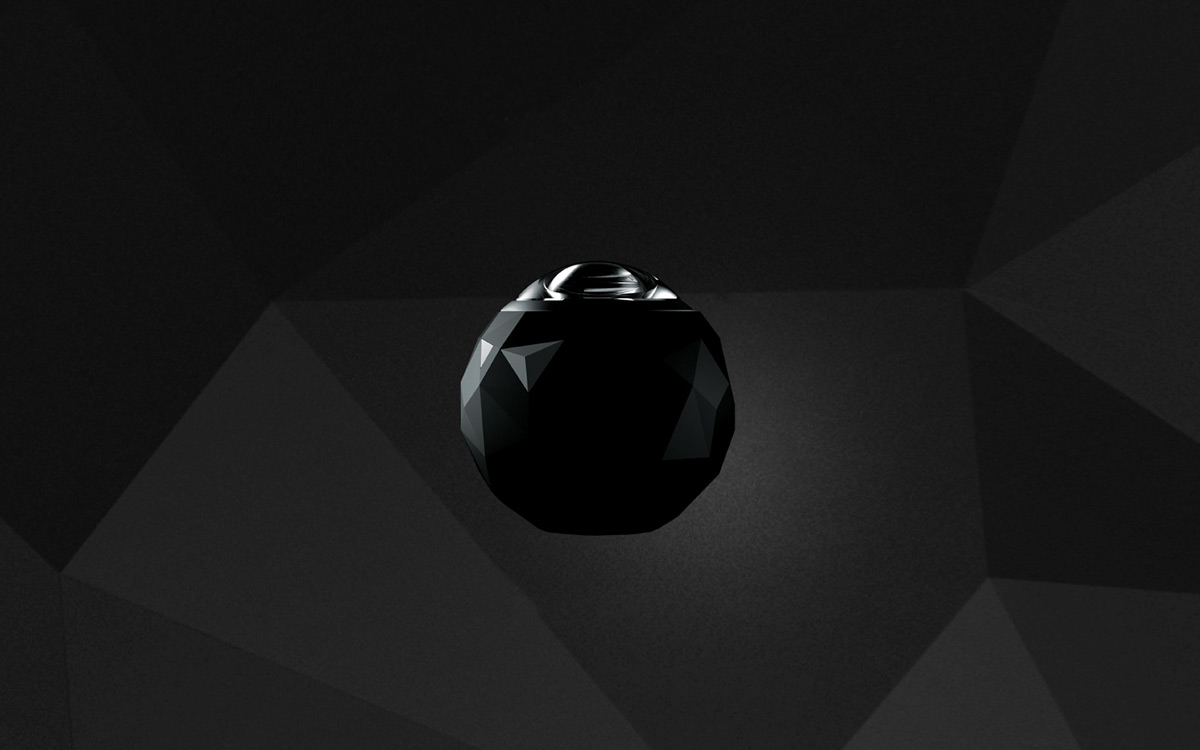 While most cameras provide 120 or 180-degree wide-angle views, we’re left with only half the story. The 360Fly and 360MicroFly are both the durable single optic lens solutions that fit almost anywhere and give us so much more to experience. Not yet available to purchase but coming soon.