We were unlucky enough to experience the Fukushima disaster first hand, but the biggest takeaway we gathered from the disaster wasn’t the horrific event rather it was how people came together. We were overwhelmed with support from our own families, the heartfelt thoughts of the people of Japan thinking of their loved ones, and the resiliency of a nation. When the nation was hurting people the people of Japan were coming together. 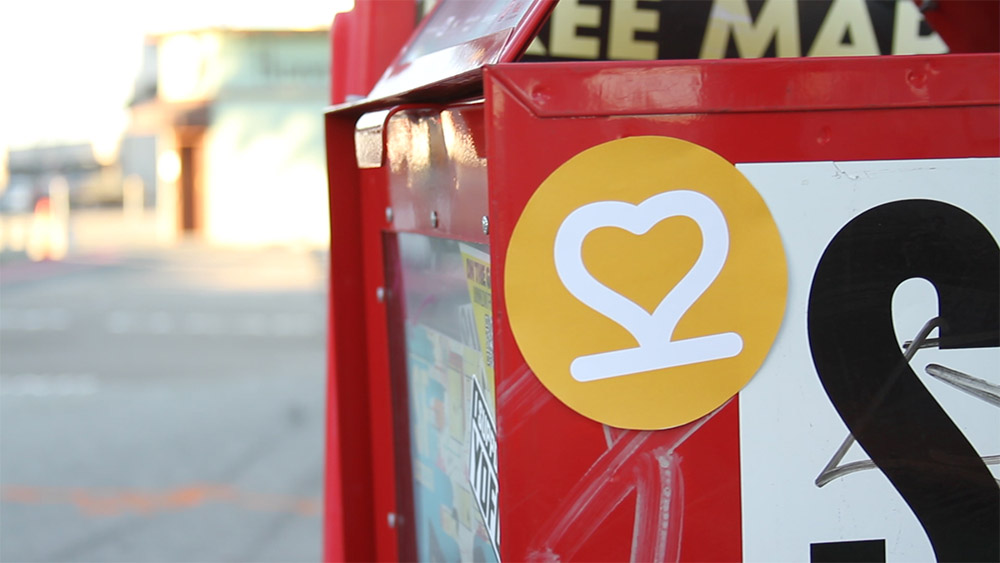 A new social network in San Francisco has learnt from moments such as this and others such as the devastation created by Hurricane Sandy. Instead of seeing disasters as a time when cities fall apart – SF72 wants you to see them as a time when people come together. Being prepared for a catastrophe isn’t just about having tubs of water, cans of beans and other supplies it also is about knowing those around you, lending a friendly hand, and transferring knowledge.

Instead of waiting for a disaster to happen in San Francisco the app aims to connect the community now instead of waiting until “it” happens. The city joined up with design firm IDEO to develop an online meeting place for people to take stock of skills, resources and people who are ready to help right now. This can be in the form of adding your home as a safe haven if others lose their own, an inventory of your supplies or the tool-kit of skills you have inside you that could be useful to others.

There have been other government funded social platforms during times of need, but these ideas failed to help bring people together. SF72 enables people to connect and be prepared for the first 72 hours after a disaster, because being pre-prepared with resources for that amount of time can let everyone be ready for an emergency. The people of San Francisco will have a system in place prior to any disaster to ensure that rescue efforts in the future will be faster, better and more powerful then ever before.

Which begs us the question: Shouldn’t we have this for every city?