iBeeleve is an online scoring platform for innovators, investors, and business partners. By using the power of big data, machine learning, semantics, and cloud technologies, an inventor can check the probability of success for their idea with a few clicks. Anyone who thinks the have the next big idea can get instant feedabck in less than a minute, for free. 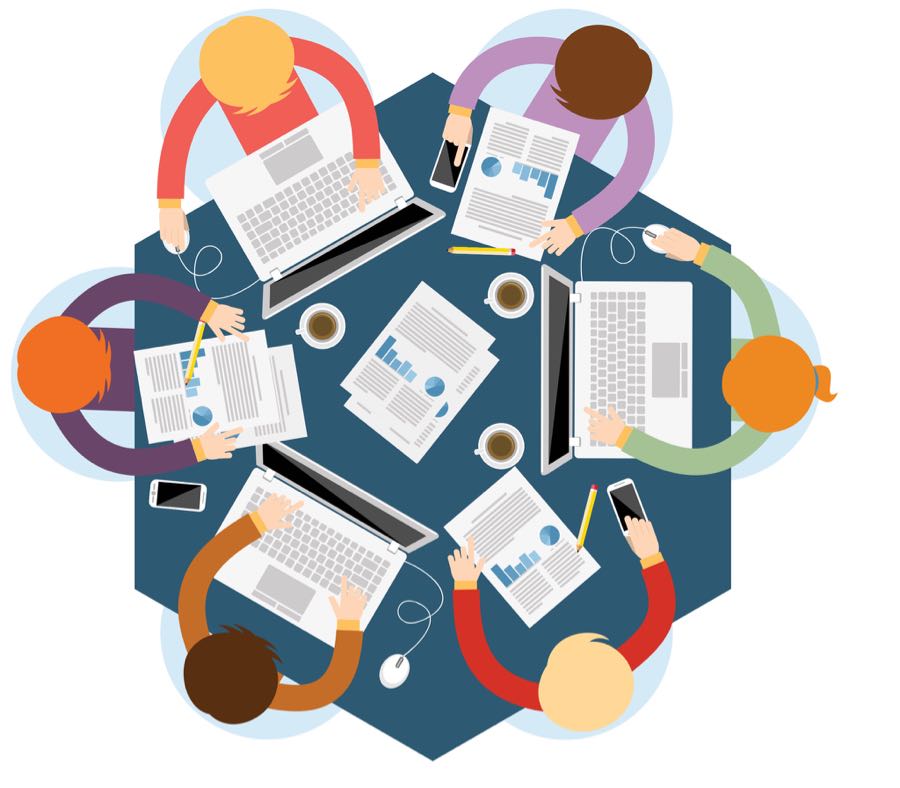 The world is full of brilliant thinkers. Ideas are though to everyday but not every idea is given a chance at survival. There are enough roadblocks that stop these ideas from becoming a reality. And that can be unfair. Because who knows, some of those ideas could be the next big thing or it could make the world a better place to live in.

An innovator should be able to pursue his idea fairly and without constraints, which may be anything from financial to legal. The innovator should not feel trapped into paying for software just to gauge the commercial potential of his idea. That is where iBeeleve comes in. They believe that when an innovator has an absolutely awesome idea that may have the potential to change the world, they should be able to get accelerated feedback for that idea within minutes, without having to spend a single penny. No more advisors. No more networking. No need of lengthy research.

iBeeleve is a platform which gives an instant feedback about an idea in less than a minute and for free.