Augmented Reality may be turning into a marketing gold rush. Everywhere you turn it seems some latest and greatest innovation has been deployed with the purpose of using mobile platforms and technology to create concepts and experiences that would have quite literally have been considered impossible say.. 15 years ago. The marketing implications and opportunities have been recognized by everybody from small business’ to international brands and modern prospectors from every corner of the world have been falling over themselves to be first to claim their stake in what could be a very lucrative market. That said, being “the first” is different than being “the best” and there are a few firms already in the augmented reality space that may eventually illustrate that point. 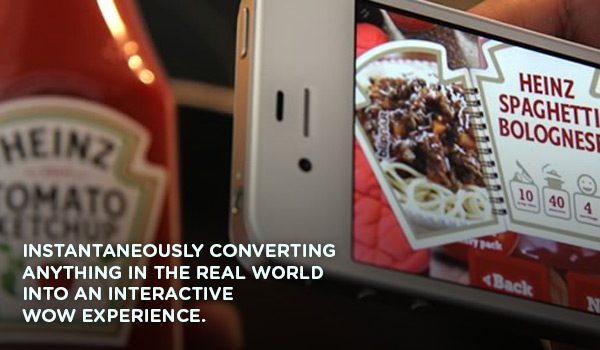 Blippar is a London based firm that has produced a phone app that can bring posters, magazine ads, and other real world objects “to life” through their image recognition software. The company launched in the summer of 2011 and has already worked with some very notable clients including Heinz, Samsung, and Cadbury.

Blippar offers a product that is distinguishable from QR codes in that the phone app can use the whole image or ad as a response mechanism as opposed to the specific QR code. They also recently won “best browser” at the Augmented Reality awards beating out two other European startups named Layar and Aurasma who offer a similar product.

One of their more recent applications was executed to assist the Democratic National Committee’s “We got your back, Obama” fundraising campaign. If you download Blippar and blipp a $5 dollar bill or any Obama logo you’ll be treated to an interactive augmented reality experience with the Obama Campaign. The application will allow you to high five Obama, donate funds, volunteer, or listen to the new Obama campaign track.

QR codes have become so ubiquitous they’re even starting to show up on headstones as was recently reported by the BBC news site. While the expansion of QR code use could indicate that Blippar is well positioned to appeal to a growing market, it could also represent a challenge in that Blippar will have to compete, to some degree, with the now established standard of QR codes. You could project that Blippar will fail because they weren’t the first firm to offer mobile content through scanning images or succeed for that same reason.

Consider the example of the no 2 skater in Olympic short track speed skating. They get to closely observe the front runner to determine exactly what pace to set throughout the race while they conserve their own energy. Then, when they feel the time is right, they sprint ahead and overtake the front position. 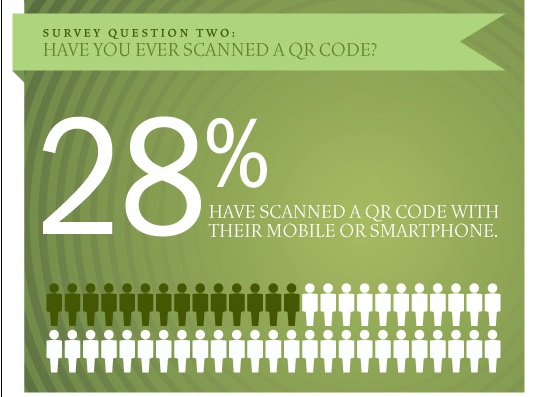 Perhaps the QR code standard is too far ahead for anyone to close the gap but given that a 2010 survey found that only 28% of respondents scanned a QR code the lead is hardly well established. If Blippar carefully monitors their competition and continues to secure big name brands as clients the firm’s future will continue to enthrall spectators as much as their product does.