You’ve lived in your place for over year, held the raging party that everyone still reminisces about, made dinner for the blonde neighbor and ate it on the kitchen table you bought together, that same date also was the one you broke up with on sectional couch you had to have, and it’s the place you remember having to buy a new bed for because the one from home wouldn’t fit. But now it’s time to move. With all that stuff it won’t fit into your 2001 Civic, no the precarious process of renting a Uhaul or other moving truck is necessary. 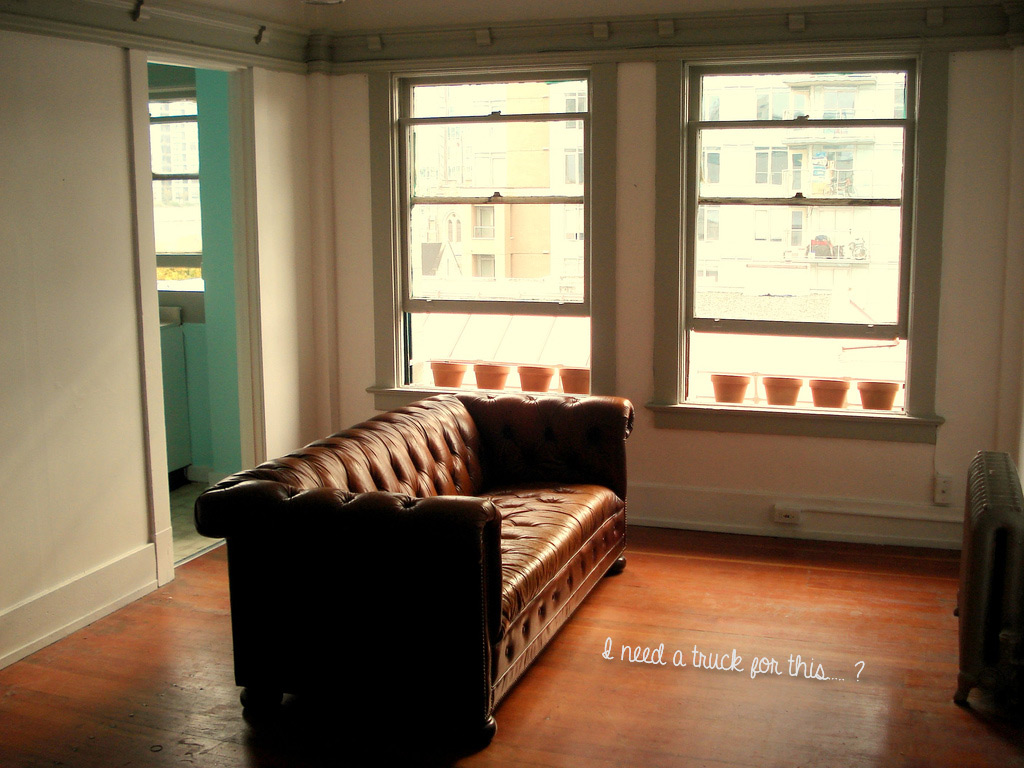 That’s why a team of recent college grads have launched Buddytruk. Riding the coattails of ride-sharing startups, this moving company connects a user who needs help moving a large item, such as a couch, with a peer and their truck. Think of it as Uber, but for moving.

The iOS app gives movers the chance to take photos of what they want to move, and the image is displayed to available drivers in the local area. If accepted by a driver they arrive on location, pack the items and haul it to where it will rest next.

The moving startup takes the pains of bugging friends, renting a Uhaul to do it yourself, and paying for expensive moving services to reduce the costs and stresses of moving. Currently only offered in Los Angeles, the company hopes to expand to NYC in the near future.

Drivers earn 80% of the profits and costs are derived from a proprietary algorithm that detects time and mileage. As the world’s first peer-to-peer, and on-demand, moving and large-item delivery platform Buddytruk is a community of people helping people.