New York startup, Pave, yesterday launched their company to help aspiring young professionals overcome the challenges of just starting out. The idea keeps the passions within young Americans thriving, by helping them achieve their goals and being paired with resources. Prospects are matched with group of backers who provide funds to go after their dreams – instead of taking odd jobs to tackle student loan debts or becoming disgruntled with unemployment. 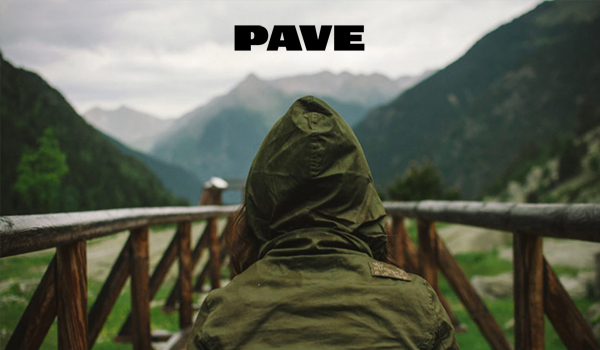 This isn’t just a charity handout given to the prospects, for accepting backing they become bound to pay back the backers through a percentage of their paychecks. But if the Prospect isn’t able to attain any income over the life of the contract, the backers get nothing. Which is what makes it different from a regular loan. However, the founders of Pave think that no money being earned by Prospects is very unlikely to happen due to screening processes and backers deciding on who to fund. Warren Buffet once said:

The Pave website is also a hub for mentorship for potential Prospects. The backers are heavily invested in the young professionals and their site acts as a tool to build on relationships and share stories. Pave believes that those backed through their program will lead to a hoard of professionals more likely to give back in our society instead of walking the streets disgruntled due to not being able to fulfill their dreams.

Would you want to be backed by a group of investors if you knew a percentage of your earnings to be stripped for ten years to get a head start in life?