If you’re a web designer or web developer one of the common tasks in optimization has always been load faster and reduce file sizes. With smartphone’s and now retina displays the strain on creative’s to find ways to keep things as beautifully interactive in the way that it was intended while ensuring a user doesn’t wait too long to load the production is even more important. Luckily there are numerous services such as cloud networks, Google fonts and libraries, but what about the independent JavaScript plugins that fantastic developers create for the masses to use? 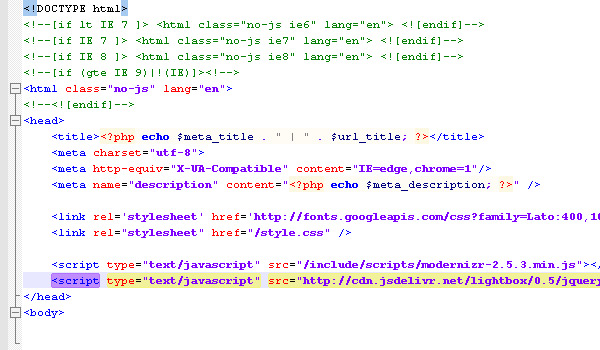 jsDelivr is just that type of web service for webmasters and developers because almost none of the plugin developers out there today allows direct linking to hosted versions of their plugins on their server, they just wouldn’t be able to handle such traffic. So the users always have to download the plugins and host them on their own servers. Founder and creator Dmitriy Akulov tells us:

“What we offer is the possibility to the developers to offer direct links for the files of their plugins without worrying about bandwidth and high server load, and to users the ability to offload their websites from the javascript/css/images that the plugins use, effectively making them a lot faster.”

Startups and web developers should take notice of an opportunity such as jsDelivr – it offers a completely free service to webmasters and developers trying to make the web a better and faster place.