A computer virus can render any device it infects effectively catatonic. An infected computer can become unresponsive, bogged down, erratic. The virtual gears and pulleys that power your operating system rapidly grind to a halt without even so much as a ceremonious screech or sudden thud to warn you. The usual response is to download some new piece of anti-virus software or find an especially tech savvy friend to assist you in manually removing the source of the problem. 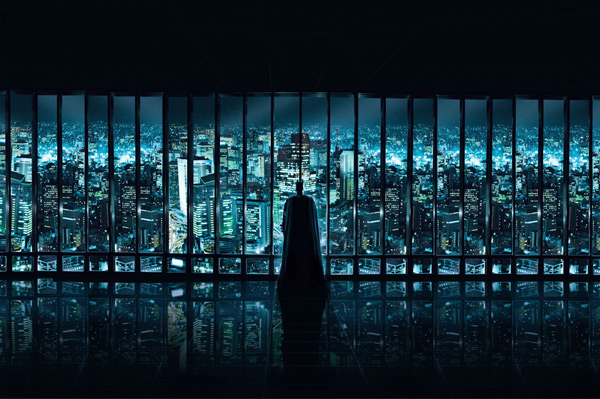 The usual result is the gradual realization that these measures are useless under these circumstances. Why? Because your operation system won’t follow instructions delivered manually or via any newfangled anti-virus executable. The standard application layer safe guards that exist have been corrupted. Your network access, which in these cases functions as one of the few bridges you might have to a solution, has been taken out or rendered impassable. Malicious software is free to run amok like criminals and gangsters in some fictional corrupt metropolis. To put it simply, the virus has turned your computer into Gotham City.

Now that we’ve correctly framed the nature and extent of the problem we have a better chance at understanding what will be required to solve it. What we need is something that exists outside the boundaries of the infection itself. Something whose very purpose is to intervene when the usual system of safe guards and protection have been undermined. What we need is an incorruptible watchful protector called upon only when we are at the utmost end of need. We need a dark knight. 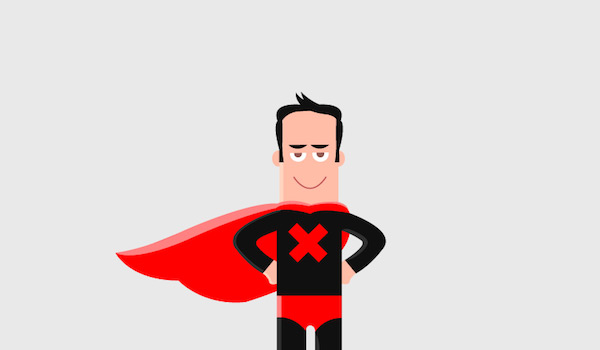 That brings us to FixMeStick. Founded by Marty Algire and Corey Velan the Montreal based startup has developed a USB device that can be used to remove computer virus’ through external scanning. Since the device acts as its own “computer on a stick” it can be trusted to intervene even if the user was forced to surrender control of their computer to the virus. 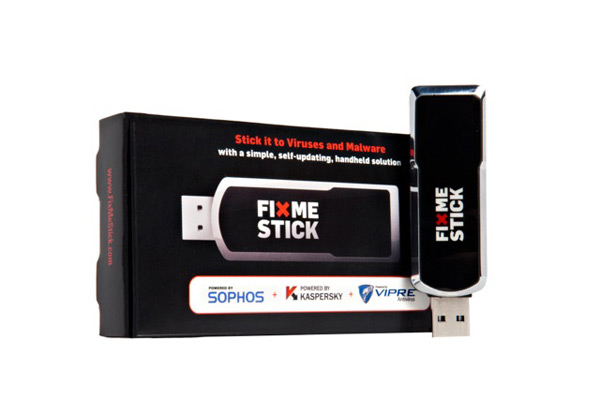 The FixMeStick is sold for $49.99 and that price includes a year’s worth of software and virus definition updates. The license is also valid for up to three computers. Renewing the virus definition update eligibility for additional time after the first year will cost $29.99 per year. The product is being distributed through the company’s website at http://store.fixmestick.com/buy and ships anywhere in the world via standard delivery for $2.75.

We asked Corey Velan if the FixMeStick went through any name changes during its prototype stage. He told us,

“For naming, we had tonnes of names early on. One early name was WhiteSpidar (white as in good and spider as in eats bugs and also “Secure Pre-boot Detect And Repar). In the end, we thought WhiteSpidar was “cool” and might resonate with techies (like us!), but we’re targetting non-technical consumers over 35 and we’re all about simple. We thought FixMeStick much better embodied what we’re all about.”

The FixMeStick name is likely to resonate with many people even if it’s not quite as foreboding as “the dark knight”, which I suppose was already taken anyway.