The need for a quick loan has existed for millennia and, evidently, so has the pawn shop. The business model was present in China over 3000 years ago and could also be found in the Ancient Greek and Roman Empires. While the essence of the model has not changed, the perception of the business has evolved in recent years. First, the Pawnshop business saw an uplift during the great depression – no surprise there – and then in 1987 “Cash America” became the first Pawnshop to go public. The next big step in the evolution of Pawnbroking was brought about by resourceful industry veterans like Richard Corey “Big Hoss” Harrison and Austin “Chumlee” Russell, whose nicknames no doubt now seem incongruous in relation to their net worth. Incidentally, you can view Chumlee’s cars here to get a better sense of his success. 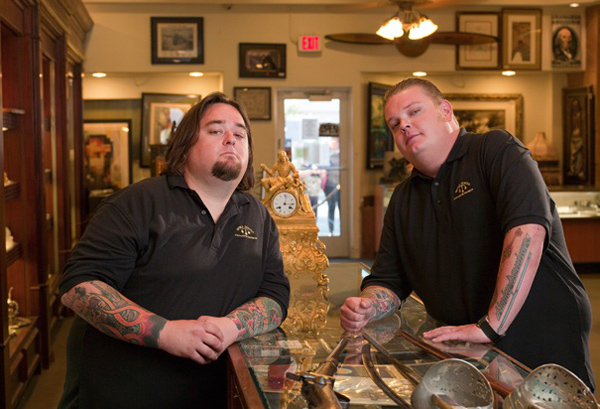 Pawngo has now stepped into the fray as the next logical step in the evolution of Pawn Brokerage. They offer quick turn around on loans through an easy to use full-service online pawn shop. Their service is relatively simple to explain:

Individuals either sell items to Pawngo or they request a pawn loan. Items sold directly to the firm are resold via eCommerce or to high end dealers/jewellers in the jewellery and watch world.

In the case of a loan:

Pawngo accepts items between $500 and $1 Million and furnishes the loans without a credit check. They also insure all shipped items. They boast an 85% reclaim rate on people who secure loans via their collateral.

We asked Lindsay Tree, who works in the Pawngo marketing department, if she had any interesting examples of small business owners who used the service in an unexpected fashion. Lindsay told us:

“We have one customer who has gotten a total of $460,000 in loans with us to maintain his lucrative limo business. Those loans were secured via his gold coin collection. The average small business loans we’ve seen filter through our customer base is anywhere between $10k- $44k.” 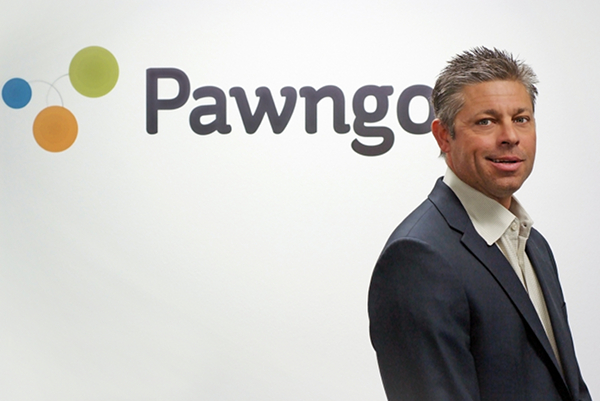 Pawngo was founded by Todd Hills who started working at a pawnshop in 1985 before eventually branching out on his own. He ended up expanding his own pawnshop business to 18 stores before deciding to take everything online in June of 2011. Pawngo is now venture-backed by Daylight Partners, Access Venture Partners, and Lightbank.

Pawngo is far from the exclusive provider of online pawn brokerage. Other sites like ePawnMarket and pawnup.com provide similar services. ePawnMarket has a maximum lending amount of $20,000 while Pawnup.com only lends to Canadian residents.

In comparison to traditional brick and mortar pawn shops the promise of most entrants into the online pawn brokerage space is that consumers will be offered the following: 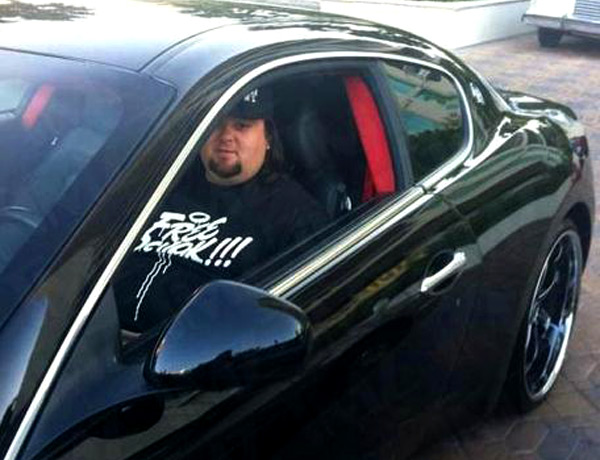 What does this mean for traditional pawn brokers in terms of future revenues? Or, to put it another way… should Big Hoss and Chumlee be worried?