Neither a programmer nor a designer, just a guy who is working to make it happen, Emils Veveris embodies the spirit of every young entrepreneur building his or her first startup. Doing all things necessary – code, design, and promote 26 year old Emils from Riga is sharing a platform to find and book adventure holidays, think of it as AirBnB for adventure. 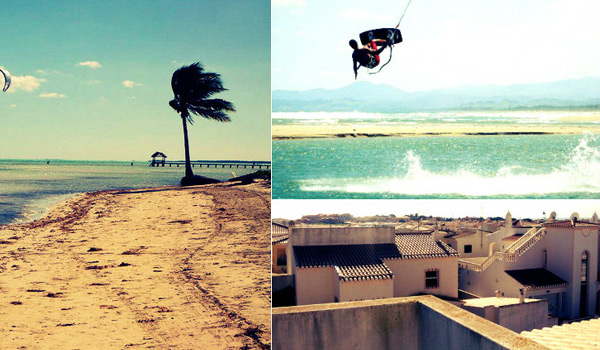 But before Emils began building a simpler, cleaner, better-looking, passion driven travel site for thrill seekers, he went the more traditional route in life. Prior to university he didn’t know what to do, so he took a traditional road of attaining a degree and getting a job. However, after hearing the successes of other prominent startups, he realized there was something more in him, a want, rather a need to build on his own.

“After graduating in 2010, I teamed up with two developers to bring my first idea to life – It was called Funvider, a travel site + Reddit + Scavenger – about fun things to do when you travel. I didn’t know how to code and I didn’t have any entrepreneur experience,” says Emils. “I was the idea guy and since I wanted to put every little feature I saw around the web into Funvider (I was after perfection) I made their jobs pretty difficult. Things felt quickly apart, because none of us really knew what we were doing. So we split up.”

After an initial fail, the mark that stays with most entrepreneurs, Emils decided to better understand where he went wrong. Dove into books such as Rework, The Lean Startup, The 4-Hour Workweek and blogs to better understand what he could do better. “I learned that I have to be more than just the idea guy, I have to show real contribution and I have to validate those ideas first, before trying to convince someone good to join me. So I decided to learn and do all the coding by myself, just enough to get them off the ground and test them first.”

“After some mock ups and testing with Funvider I realized that in my case chances of getting some VC funding were quite low (a solo startup with no real experience, from a country no one ever heard of). And that I should create something simpler (so I could code it) with a real business model, so I tried my hand at bootstrapping.” 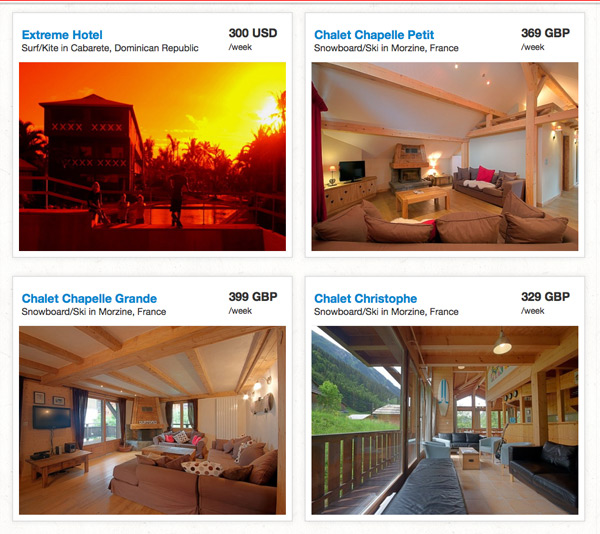 From 2011, Emil spent evenings after work learning basic web development (HTML, CSS), Ruby on Rails and internet marketing from scratch to build Thrill Engine as an MVP. But a startup for Emils is also about a chance to share his passion. Sitting at home and doing nothing isn’t his cup of tea, he is a thrill seeker, maybe not as hardcore as those doing Human Flight, but a snowboarder, wakeboarder, and an adventure seeker. “Pretty much every trip consists of some epic moments. It is when something unexpected happens or if you try to challenge yourself in some way, overcome your fears; learn a new trick, when you step outside your comfort zone. Then there’s an epic moment guaranteed.” Says Emils and is the values he brings in an adventure platform to help others attain those moments as well.

Currently Thrill Engine provides adventures concentrated on board sports, but will be more diverse as the project grows, but more importantly the places listed on the site hope to hook visitors up with lessons, guiding, places where meeting like-minded people is possible, the things that add value for a trip. If AirBnB is a marketplace for space, then Thrill Engine is a marketplace for thrills. 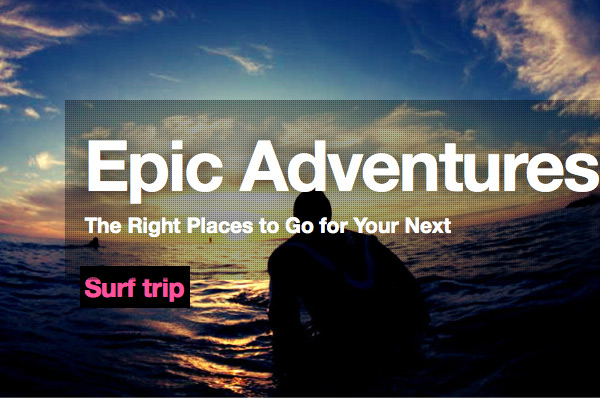 The journey of failing, rediscovering, and then building again is a story every aspiring entrepreneur should learn from. Not attaining funding for your first startup is a generally a reality for many of us. Maybe learning code isn’t the route for everyone, but the drive to do more, contribute more and build from a place of passion is what it sometimes takes to push an idea to an actual business.