A startup that got a lot of buzz: the good kind, bad kind, and awkward look kind took the idea of intimate encounters mashed it with Facebook friends then launched Bang With Friends. It was only a matter of time for that same idea to be slightly twisted and introduced for another market – Indonesian developer Yudhi Mandey brings us TristUp. 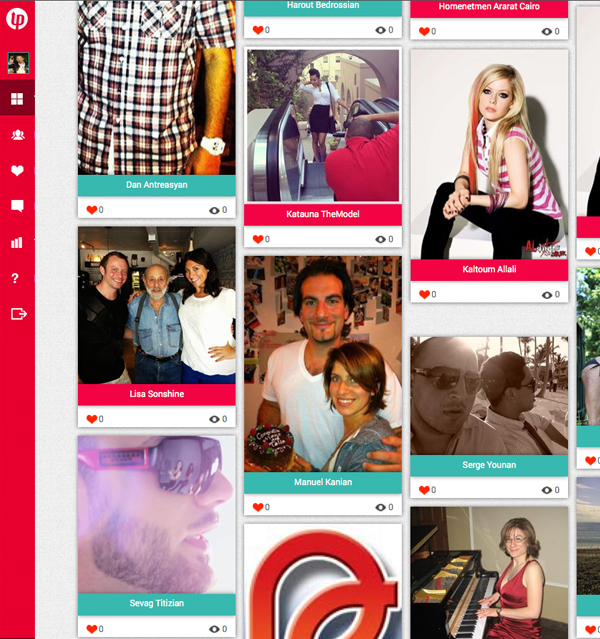 TristUp set out to create a fun place to avoid all the shyness or getting friend-zoned, this is a place where everybody has the same goals of willing to take their friendship to the next level. User will be anonymous until they both match to their real desire. “It’s like Bang With Friends but with more features jammed into it” says Yudhi. After connecting in with your Facebook account, you get to choose who you want to “level up” your friendship with. Once both parties choose to “date or shag” a match is made and only then is anyone notified.

Launched just over a month ago in Indonesia, the site already has already surpassed 3,000 users. And although it targets Indonesians, they notify to us, surprisingly 70% of their registered users are Australian, and specifically from colleges in Queensland. However, founder Yudhi believes the site is perfect for the shy Indonesian aged 16 to 28 that can’t get out of the friend-zone. He truly believes that TristUp will help them move to the next step in a relationship anonymously. But welcomes users from every nation.

To differentiate from Bang With Friends, TristUp will be adding video chat speed dating features, which will let you pick from a pool of 10 based on location, interest and age with a short interval to make an introduction. In addition TristUp will be adding a chat-app platform and smartphone compatibility by end of the year with hopefully over a million users. Ambitious goals, but attainable with the quick growth the site has already realized.

Moving relationships to the next level is definitely a large market as shown by TristUp’s growth and the PR success of Bang With Friends. How these companies deliver into monetization still isn’t clear, but we think websites like this can gain momentum if people become less apprehensive to use the site. And as Yudhi believes, in nations where being assertive to move from friend to something more the platform serves as an essential need.