Computer related repetitive stress injuries that is probably best known as “carpal tunnel syndrome” is an injury that can cause numbness, pain, weakness and the inability to effectively use computer related devices to get work done. This problem affects 1.2 million new sufferers every year. As the disease progresses the only known solution is, sadly, surgery. Yet we haven’t seen any incredible mass produced solutions, while clunky mouse’s still break into the market every year.

The scientists at Deanmark studied the key ligaments and structure used by a hand during mouse usage. As a result they produced a new type of mouse that keeps the wrist in neutral position and without compression. The AirMouse is hopes to reduce RSI symptoms, halt or reduce the progression of repetitive stress diseases and allow for computer usage in a pain free environment. 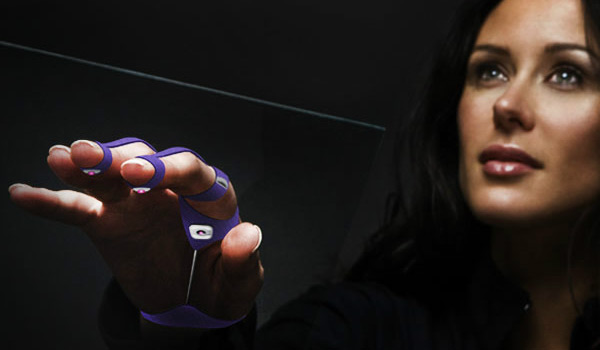 The AirMouse puts an optical tracking device on the support structure of the thumb- it’s through their smart product design that the device is able to relive the stress usually associated with traditional mouse usage by focusing movements onto the elbow instead of the wrist. The AirMouse is an evolution in mousing technology but it allows you to use the same motions you’re used, be faster and more accurate while removing the pains associated with repetitive stress injuries. 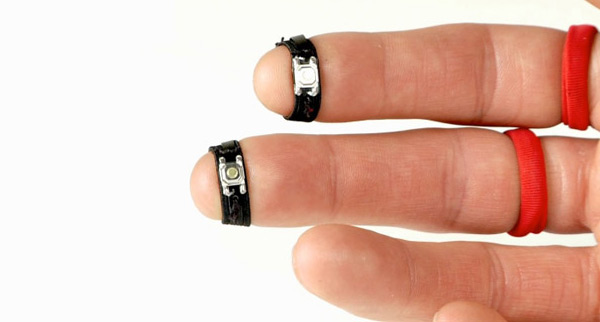 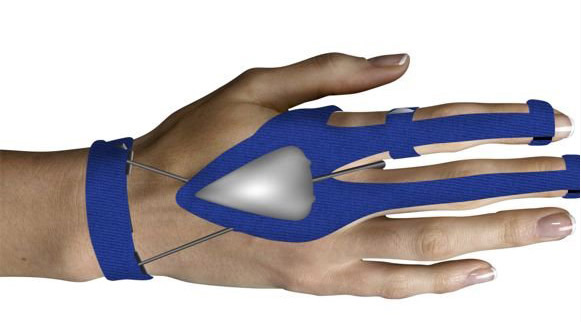 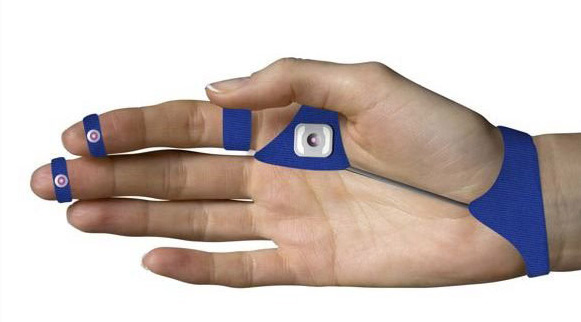 The AirMouse fits like a glove and generates movements from a user’s elbow. This makes mousing easier, comfier and reduces injury which plagues one in every 10 adults according to Statistics Canada. Could this be the future of how we interact with computers?