This past May we shared with you Petcube: A new fun and mobile way to keep tabs on your favorite furry friend and entertain them with a laser pointer, microphone, and speakers. To take the next step in bringing the cube to homes around the world with even more advanced technologies the team behind the savior for lonely pets launched a Kickstarter campaign. 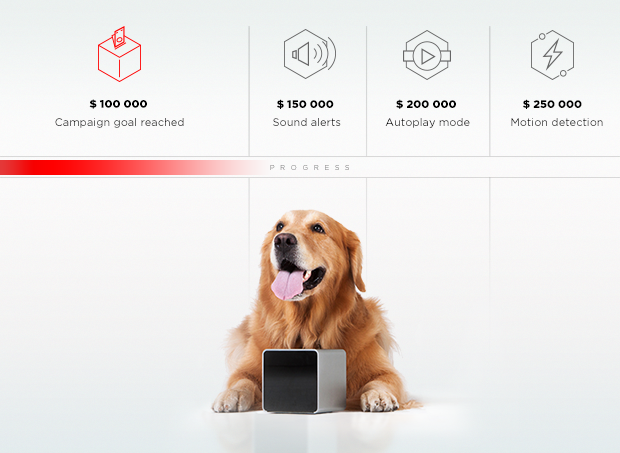 Setting a goal of $100,000 has already been met and surpassed with half the allotted timeframe to keep the campaign up still remaining. But the funding doesn’t need to stop; Petcube has additional goals if they can reach the $150,000 milestone of adding push notifications when Petcube detects loud barking or any other noises. And if they reach the $200 or $250,000 marks expect them to add routine laser-pointer movement and motion detection. 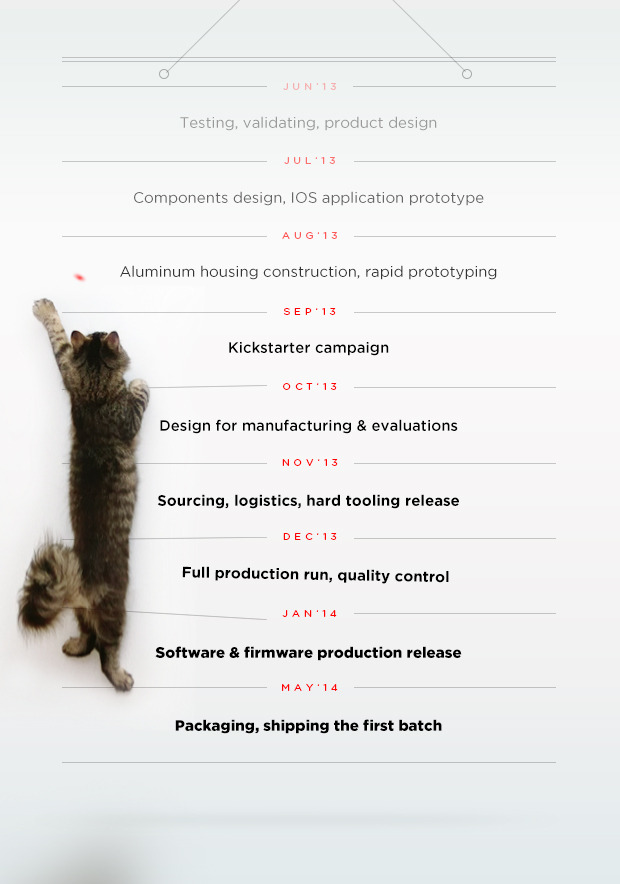 With the incredible success Petcube has earned with their Kickstarter campaign we had a chance to chat with co-founder Yaroslav Azhnyuk about what their strategies consisted of to ensure they met their goals.

What did Petcube do in preparation for the campaign?
We spent more than two months preparing – shooting and editing the video, creating page bio, translating website into 12 languages, getting tons of feedback and editing everything over and over again.

What has been the most important thing you’ve learned about the process or should of have done differently?
We are quite happy so far – results exceed our expectations, feedback from our backers is just amazing and we receive lots of emails from the prospective partners. If we could we’d launched earlier, this is the only thing I’d like to change at this moment.

Any tips you can provide on how you got the media enrolled to share your campaign? Or your strategy on how you picked the press teams you wanted to get attention from.
The project itself is very media-friendly. When you create a cool new gadget that produces funny cat videos, lets owners be closer to their loved ones and exercise their furry friends at the same time – you have a winner. Add great design, video production, branding and this is a cuteness overkill.

We spent a lot of time in preparation of the media list and establishing contacts with key media. There is no secret sauce here; you just have to work on it.

What was the strategy behind your Kickstarter video? It’s fun, creepy, funny, cute and easy to understand, but why do you think it’s the most appropriate for your campaign?

All three founders have worked in digital advertising so we’ve seen a lot of good videos. When we were deciding on the Petcube video we had two directions – either concentrate on user stories or on the product itself. First one is what most products do. But we thought Petcube is just so sexy it should be the main character here. We started with why we do this and then to how and what. But the main credit for the video goes to VGNC – our awesome video production partners.

Based on a various case studies the $30 – $65 funding mark (The Noun Project study, details from @craigmod) seem to get the greatest traction, but you went with $29 and then $99 and above. What was the basis for your giveaway strategy?
I think those studies just look at the average for Kickstarter and these are the wrong numbers to use in planning. $29 is just a bag for our fans that maybe don’t have a pet but just love the idea so much and want to be a part of it. The $99 early bird reward is both close to the no-margin price for us and a great price point from the consumer perspective. We actually were a bit seduced by the last one, maybe we should have picked a bit higher price of say $119 – then the difference between $99 and $149 wouldn’t seem so big. Still, at $149 it’s a great deal, you save $50 from the expected retail price. The reason we can do that is because selling products online has much larger margins than selling from the shelves. 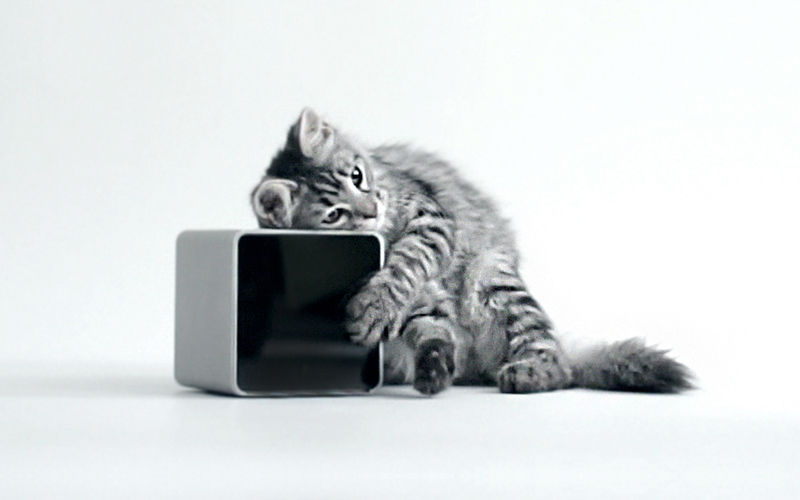 In the last four months we’ve seen Petcube go from concept to reality and now streamlined for manufacturing to bring the cube into every home. Led by founders Yaroslav Azhnyuk, Alex Neskin and Andrey Klen while working in the Haxlr8r program Petcube has been the most exciting story and project we’ve seen in the pet space. We can’t wait to see what they’ll do next to remove pet loneliness from ever happening again—you can fund and grab your own Petcube on their Kickstarter page.