100cameras is a non-profit that gives children that are disadvantaged around the world to be re-empowered. They do this by outfitting them with cameras and teaching them the craft of photography. Launched in 2008 by four women because they believed that children see the world differently than adults. With that premise in mind believed that a child could take photos in their community to tell stories in a way that no other outsider or elder could. 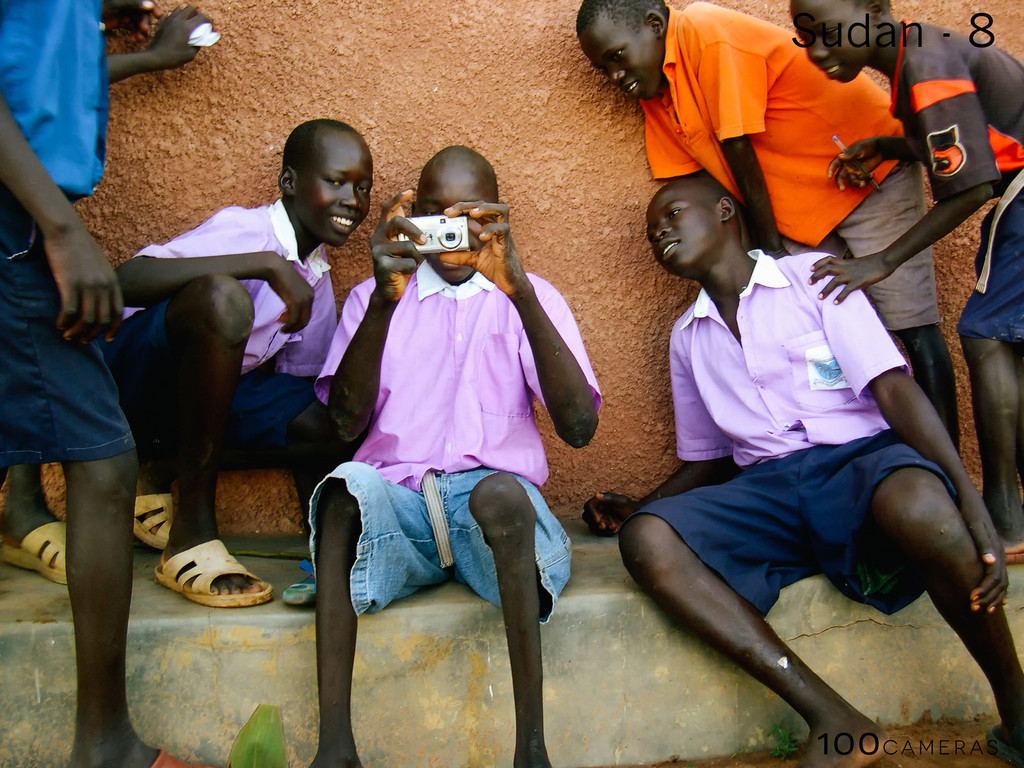 The first project pilot saw a development in an orphanage. In South Sudan the kids in the orphanage were given cameras and the photos that were captured were remarkable to say the least. The moments the children captured were stories that shared a fulfilling life, happiness and hope, where others would only see hopelessness. Since then subsequent projects were done in Cuba, India, and the U.S.

After each project concludes, a selected set of photos taken by the children are added to the 100cameras online shop. From which proceeds earned are distributed back to the community from which they were taken. The orphanage in South Sudan received back funds to build a protective fence around the home and other needs. 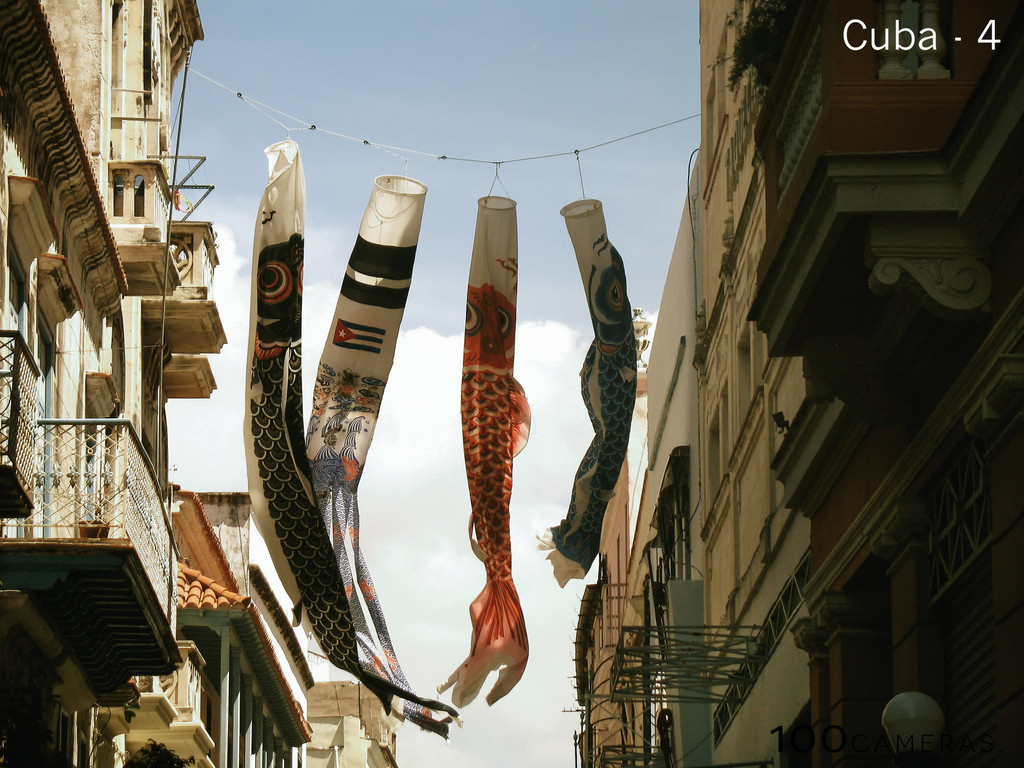 “100cameras empowers kids to create tangible change in their communities by teaching them to capture their lives through photography. We then sell their photographs and give 100% of purchases back to the community allowing kids to participate in the 100cameras program and to fund local lifeline, education, and healthcare needs.”

After four years of building the non-profit the team has poured $36,000 back into local communities proving that kids can provide change in their own lives and local worlds. By sharing their stories with just an image, big changes can happen. You can also support the project by donating, volunteering, or adopting a camera.