Launched in 2013, Greek company Pollfish believes their survey platform is a better way to monetize your application instead of the traditional advertisement campaigns. With an SDK developers can implement Pollfish into their Android and iOS applications to generate revenue and provide app users an experience that’s more interactive then the usual. To spill the beans quickly, Pollfish allows app developers to get paid by having users take surveys. 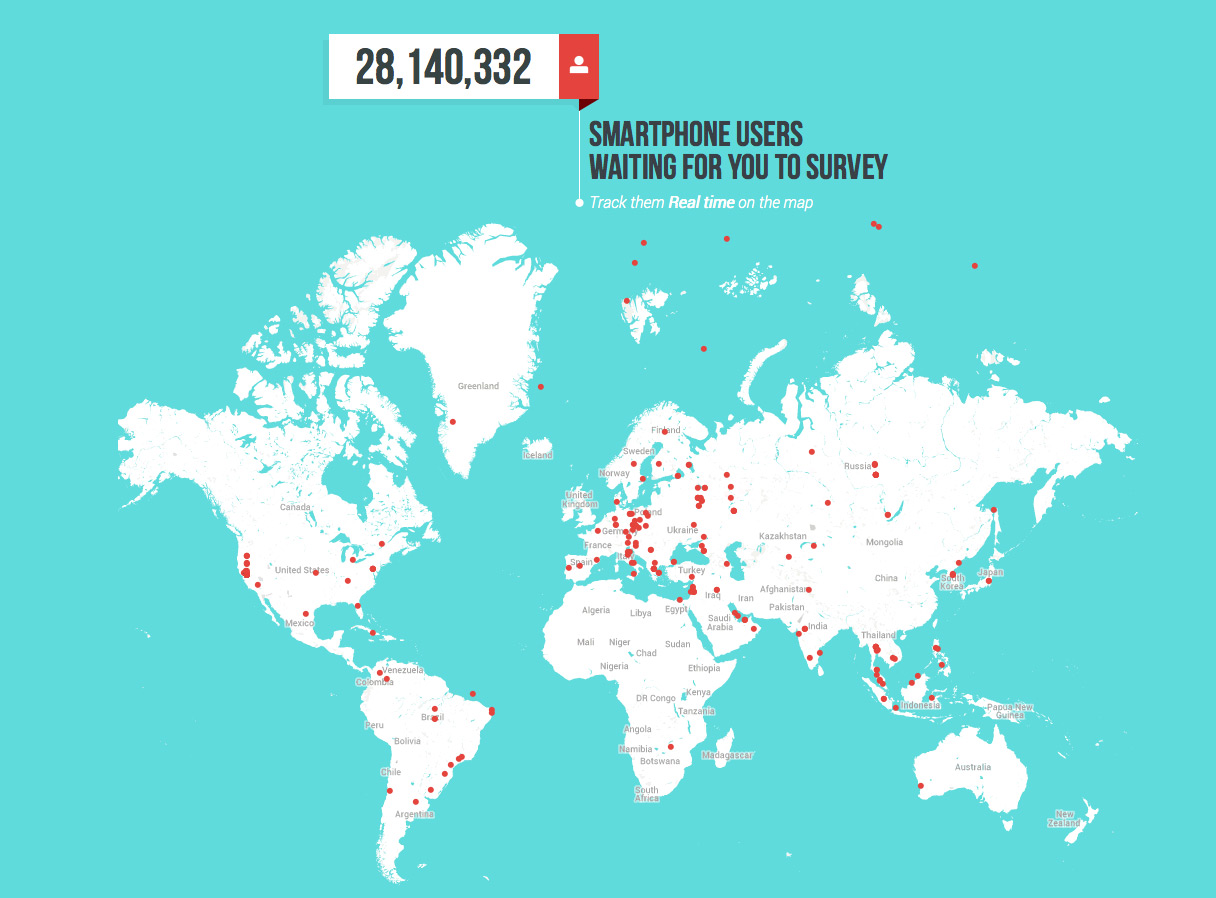 More than just an ad alternative, Pollfish is a helping hand to both survey makers and developers by providing an open door to thousands of possible users. Once an SDK is implemented Pollfish does all the heavy lifting by applying targeted surveys, distributing through the network, and gathering real-time data to share results with those making the surveys.

Why should a developer consider Pollfish?

Ultimately it comes down to revenue potential. The company shares that developers earn more per survey in comparison to the traditional ad placements. Pollfish provides at minimum 30 cents per survey. Will users go through surveys however to help developers earn revenue?

While like most ads users may find the experience a hindrance to what they really want. But the company hopes by keeping users in the same app and providing surveys in an overlay the experience will keep users in-app and engaged. To facilitate user experience the technology behind the software learns how users interact with surveys and fluctuates frequency of it’s appearance based on how interactions are translated.

What about survey makers? What’s in it for them?

As researchers and marketers look for new outlets to attain data to build for their own needs, Pollfish provides the distribution network to take advantage of. The technology also provides qualifier questions to ensure survey takers are the part of the heightened target awareness needs. 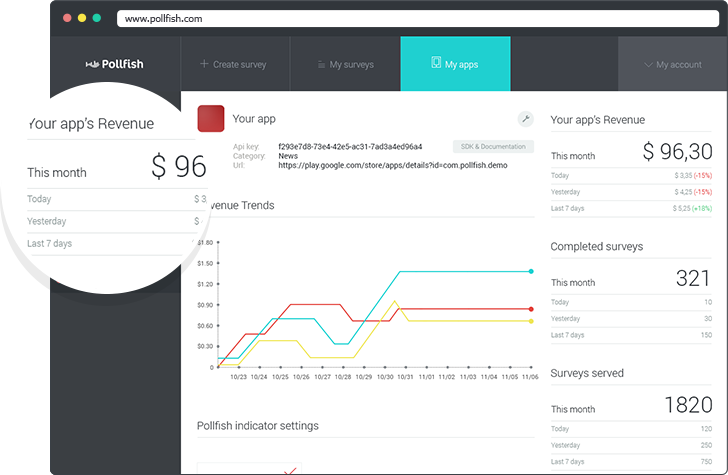 The results are detailed back in real-time to researchers. As a target demographic answers questions the Pollfish platform shows who, where and what they answered on the spot while on mobile devices.

Mobile advertising is booming and by 2018 it’s expected to reach a level of $17 billion. If Pollfish can help developers see the value in adding their SDK into applications the opportunity to grow and survive in the harsh advertising battlefield could become a reality.