Changing the way we dream, create and learn in a realistic 3-D multiplayer sandbox with an open world environment to excel our imagination and create unlimited adventures. That’s a lot to take in and an ambitious set of goals but it’s a challenge that founder of MyDream Inc. Allison Huynh is willing to take on. 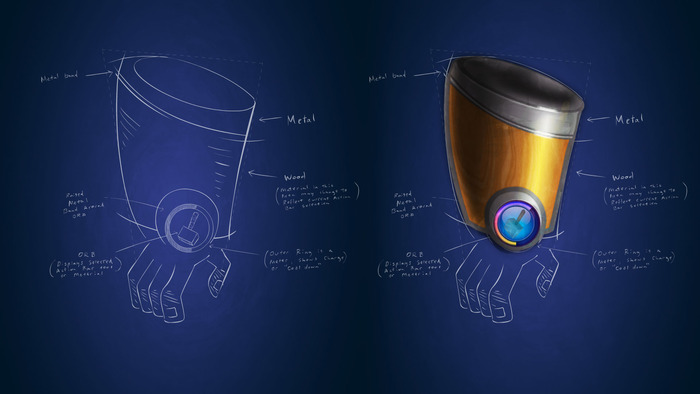 The beta PC game allows players to use real-life skills to be fully involved in adventures together with friends or on one’s own. The skills and experiences one has in the game evolves and shapes a players own personal world. As each player joins in the game the experience itself evolves every hour as each person builds their own worlds allowing for an endless supply of adventures.

Rewards are also passed out as you build fortresses, dig into depths of the earth, fight Rock Monsters and collect precious minerals and materials to construct with. But unlike many other games users can learn to be domesticate, grow and breed monsters for pets or farming. Through which these monsters and the environment they take part in also respond as changes in the world around them evolves. 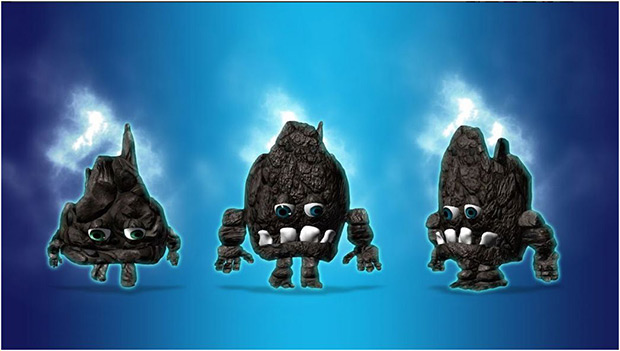 An incredibly ambitious game to say the least but one that can immerse everyone into a world that breathes and lives just like us. For two years the team of game developers, 3D graphics experts, robotic leaders, and AI pioneers have been building the game in closed beta. Now with the fundamentals of their vision laid out they are turning to the crowd and Kickstarter community to help fund the plans of fully fleshing out the game. With a ton of great swag and beta access, the hope is their best visions will grip new users to help create and layout new puzzle hunts or adventures before the game is available for all. 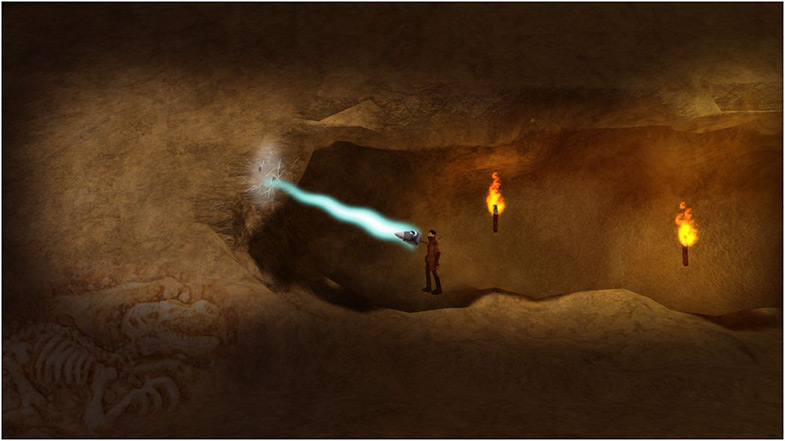 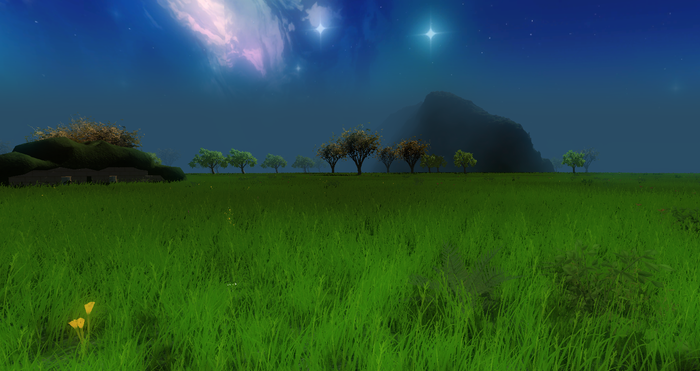 You can help and join the MyDream team on their Kickstarter page.