Now in downtown Durham, the Charlottesville, Virginia startup is now in five markets with operations also in Richmond, Baltimore, and Washington. Relay Foods lets customers place orders order’s for groceries, which can then be picked up the next day at one of their locations. With no signup fees or additional costs, prices for shopping on the website are in line with those offered by bigger brands such as Whole Foods and Harris Teeter. 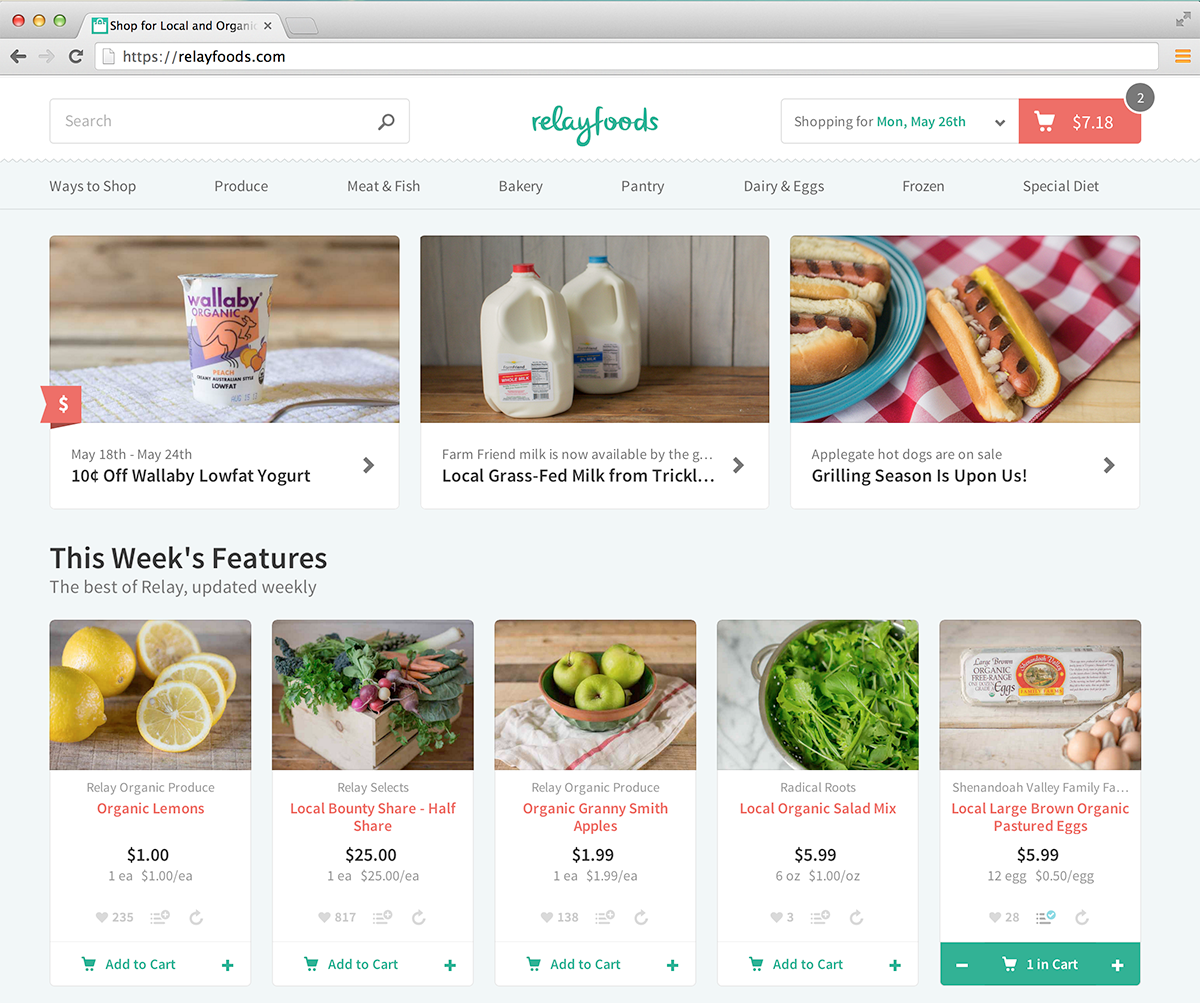 The grocery store has been around for five years, but beyond being just a online grocery store, users also get the chance to choose items from local vendors. Groceries then can be picked up or in select communities with distribution deliveries for an extra fee is possible.

In addition to foods, the retailer also provides choice goods such as cleaning supplies and toiletries. Essentially everything you can find at any grocery store. Relay foods even hopes to eventually get into the lucrative beer and wine market. They’ve had some successes in doing so within the Virginia market but not in Maryland. 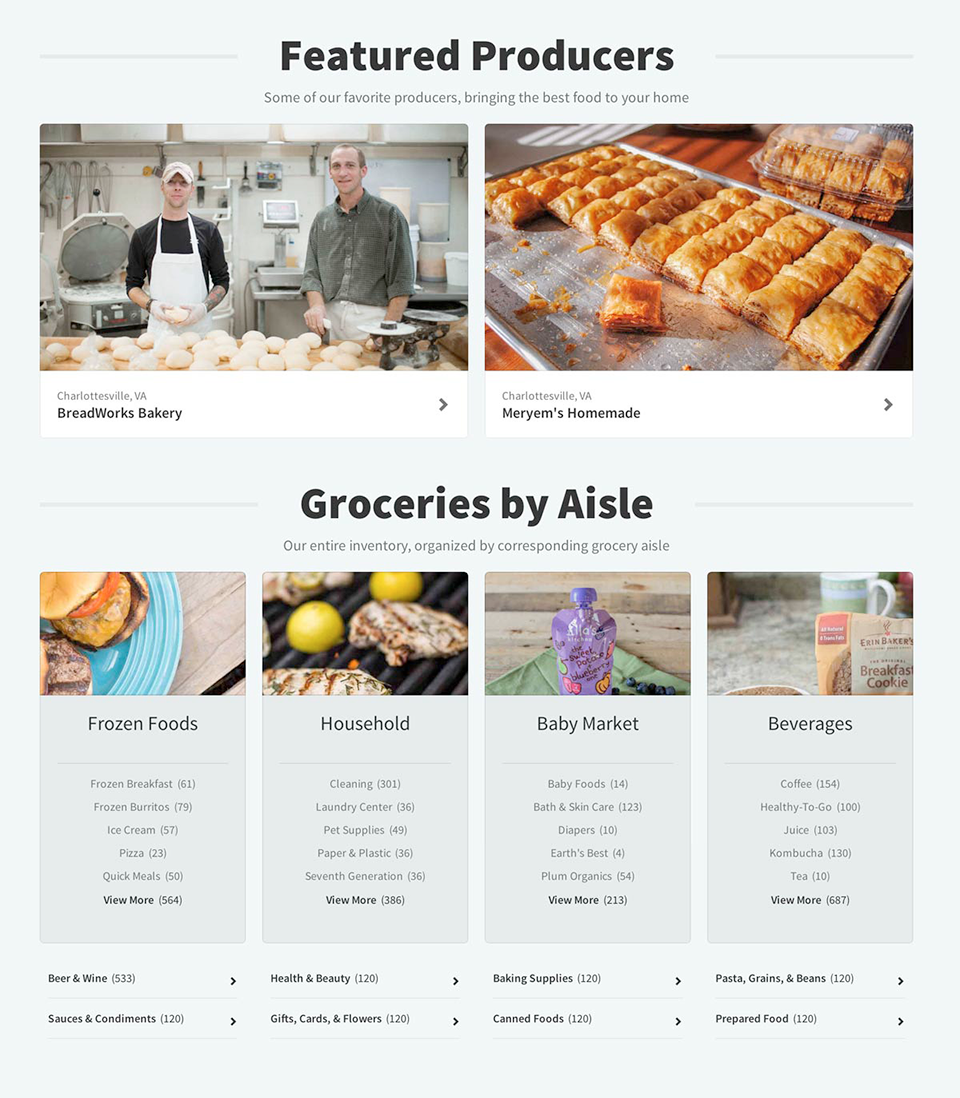 Last year the company raised $8.25 million in new funding to build out their mobile platform and expand the team. This added to their previous rounds of $6 million in Series A. With successes today in large mid-Atlantic regions of the U.S. the company still has visions of realizing a nation-wide goal.