If you were an 80’s, 90’s baby or born even earlier, some of the best memories served has to be on your favorite console device conquering Zelda, scoring touchdowns on Tecmo Bowl, or throwing flaming punches in Super Street Fighter 2. As more and more people start using mobile devices for gaming, developers are abandoning working on consoles. But, there still has to be a place for gaming in the living room on your television, maybe it just needs to be reinvented. 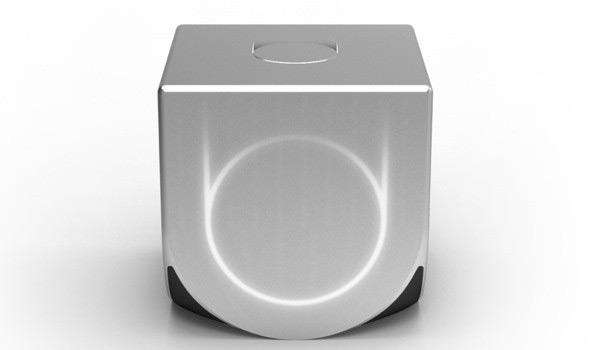 The Ouya Project just earned over $2 million dollars on Kickstarter in its hopes to bring to market its open source game console. No major game console developer has allowed for anyone to develop for their console in an open environment such as this before. By disrupting the billion dollar industry using the methodologies we all expect with open source today, the Ouya Project has some major hurdles to bring its product to TV screens, but those obstacles can now be conquered with their crowdfunding success. 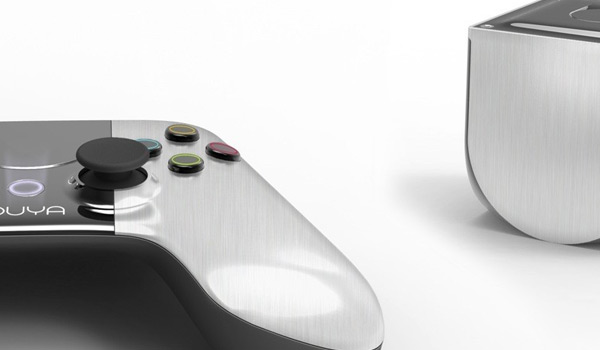 Built on the Android platform, Ouya lets you “open the sucker up!” Allowing everyone to experiment, create and develop for console gaming, which should make costs to buy games go down. Every Ouya console comes with a development kit in itself so you can develop a game right in the middle of your living room, and by being built on Android, developers are already one step ahead and know how to work with it. Every game developed for the device also has to start with a free download. But it’s only when in game purchases are made that Ouya takes 30 percent – Thus, lowering the barrier to testing by offering free-to-play.

The $99 Android-based game console is ready for the market to use and build on, it reached its initial $950,000 goal within just 12 hours on Kickstarter. And with a focus on absolute openness (hardware and software) Ouya will allow the creative gamer in all of us to develop accessories or new games in the current stagnant console industry.