It has often baffled our staff as to why doesn’t Apple, Samsung, Google or even BlackBerry take a more upgradeable approach to their product development. It’s understandable that their businesses flourish on new product cycles and inflated new purchase prices. But the idea that a smartphone can have exchangeable parts to avoid an obsolete product at any time is a great idea. 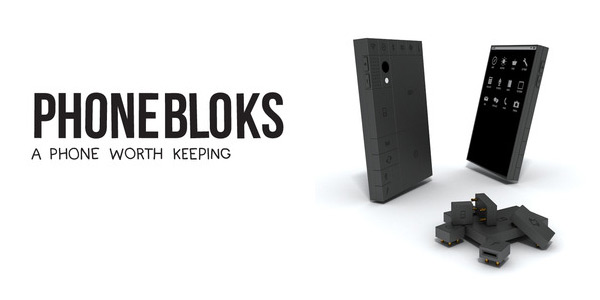 The video below by the team at PhoneBloks does a great job sharing why it’s a project that shouldn’t be ignored. Designed to help rid us of the frustrations that come with software upgrades, hardware breaking and utter product yearning for the next big thing. Dave Hakkens brings his nifty idea of detachable blocks to each part of the smart phone works independently.

Beyond replaceable parts easily, the PhoneBlok also keeps the user and the variety of applications it will be used in. As an avid photographer, instead of utilizing cumbersome attachments, the blocks can be interchanged to a larger camera form while giving up storage space. Or the other way around if a camera isn’t needed at all but space is thought of as a premium the blocks can be interchanged for that in mind as well—delivering a product unique to each user.

Phonebloks has already garnered huge support, with over 50,000 supporters. The project now has a new goal of getting to 100,000 by October 29th.