PUP or PartyUP Player, helps you find the best people to game with based on your gaming style and skill. The app, which is coming this summer, will solve the looking for group problem once and for all by putting the power of who you game with into your hand. 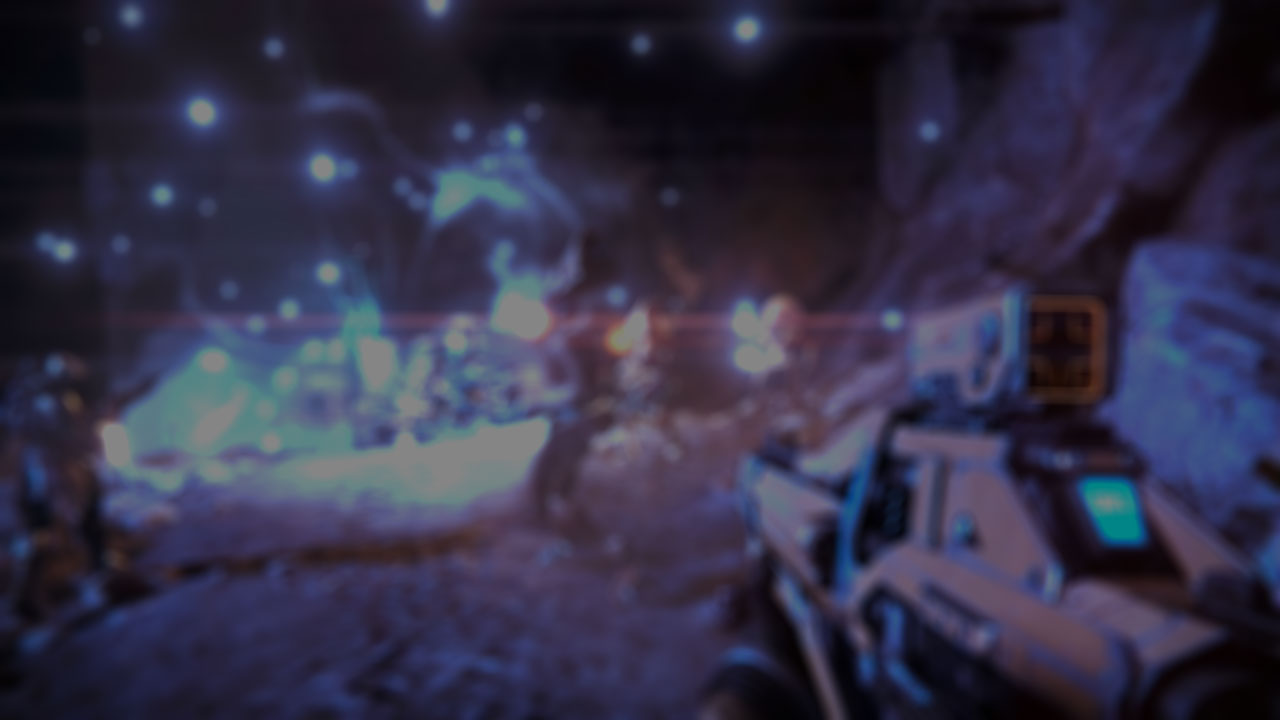 Being developed by SWARM, an independent app development studio in NYC that specializes in mobile, wearable, and second screen devices, PUP let’s gamers PartyUP, before they Party Down.

The app’s estimated launch is at the end of June on Android and followed by an iOS release a few months later.

Party Up
No more waiting around trying to find people to play with, they’ve made grouping as simple as possible.

Play Together
Whether its one other person, a group, raid, or a zerg, you’ll be playing with people you like.

Have Fun
Playing with folks you like means having fun, and that also means making new friends around games.

On PC/XBOX/PSN
They’re rolling into beta with support for every major platform including Steam.