On a recent backpacking trip to Asia, our team was filled with joy, wondrous curiosity, and the untimely stomach problems (let’s not talk about it). The trip was filled with picture’s and life-altering self-reflection all while in the company of a team we are so lucky to be with regularly. However, on return back to Toronto some of our companions were hit with roaming bills that went from $800 to $1200. These usages were limited to just short minutes, or the users didn’t even know roaming was occurring; yet the costs were astonishing. After some verbal debating with their respective carrier’s these fees were reduced in half, but to pay $400 to $600 in roaming charges still seems outrageous! 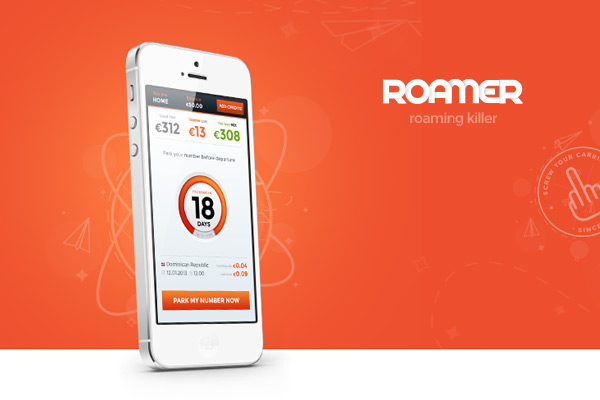 This past year roaming bills were over $45,000,000,000 – to take revenge on these roaming costs a new app is set to launch this summer. Roamer is the first mobile app that reduces roaming costs by up to 90%, but keeps your same number and uses cellular, not WiFi. Using the handy cost savings calculator on their site, users that received 100 min of calls and made 100 minutes of calls when travelling from Canada to the US could incur roaming charges of up to $154, while Roamer would just charger $22, saving you $132 (that’s a 86% reduction). 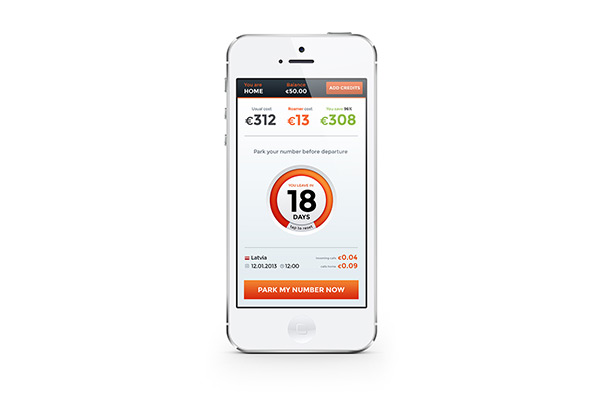 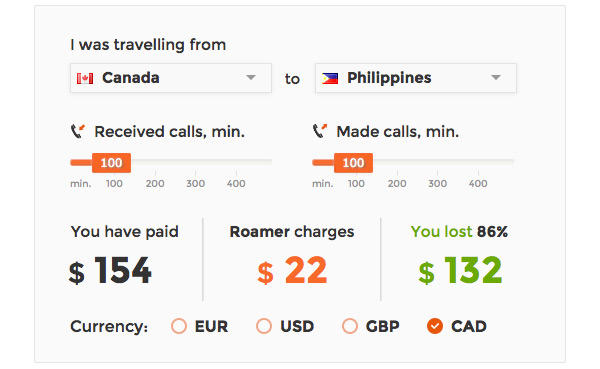 Labeled the “roaming killer” the handy app for travellers gives back the right to communicate freely and not have to provide mobile operators huge profits unnecessarily. The developers have also claimed that Roamer will be 3-4 times more cost-effective than “tourist” SIM cards and 10-20 times cheaper than roaming within Europe. Nick Ustinov, the co-founder of the start-up Roamer, revealed the main principles of how the service works,

“The path to lower costs is in three simple steps. First, you need to ‘park’ your home telephone number immediately prior to traveling abroad. Then, when you arrive at your destination, you can install any local SIM-card, which has a suitable data plan. Finally, you have to activate your ‘home number’ on the new card. After that, you can accept calls on your ‘home number’, as well as make calls from it, during your whole stay abroad. The service uses the cellular network at the destination and ensures a high quality connection irrespective of the available speed of the internet.”

Essentially, the roaming market is completely monopolized by mobile operators. Existing agreements between operators allow them to continue charging clients at incredibly high rates and make calling from abroad a serious issue for the general public. Roamer will be the first cost-effective app to help travellers deal with unexpected fees that mobile operators drop on all of us during cellular usage abroad.