Shattered Wings is an innovative new game that combines different aspects from different kinds of games into one in a unique way. About 2.5 years have already been put into designing and developing it, reaching up to it’s current Alpha state. The Alpha client is ready, and now the Kickstarter campaign is live and needs your backing. 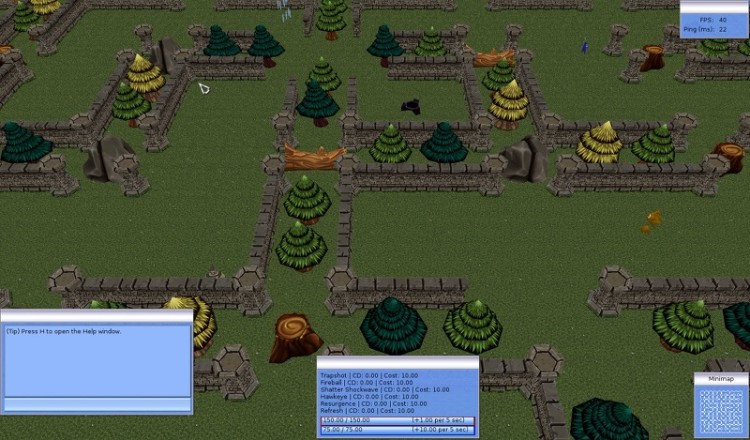 Check out the Shattered Wings Kickstarter campaign for more information.