Projecting art onto a building isn’t limited to high budget production companies developing interactive art and entertainment environments. OMAi, a Vienna-based agency has taken its DIY project and evolved it into an app described as “animated projection painting”. 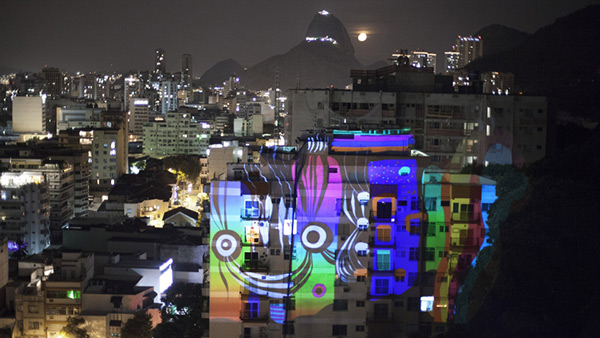 Tagtool turns your iPad into an intuitive live instrument for projection art. Think of it as projecting in the night sky your finger-painting process. The app is filled with glorious opportunities to utilize the blank canvas of a tablet and display on walls, buildings and other surfaces via controls, “paper” and colors for right and left-handed artists. 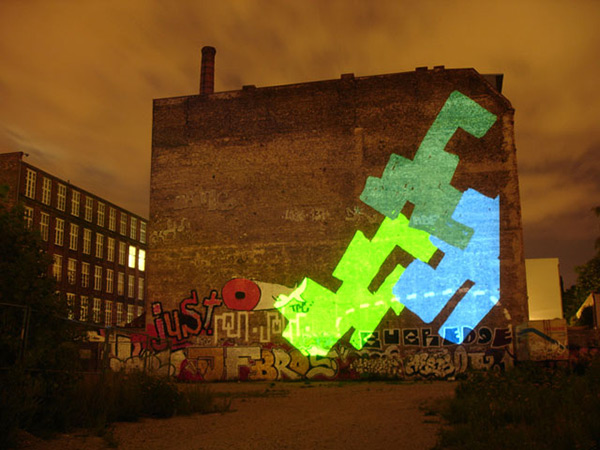 An interesting feature for the app is that the art process doesn’t have to be a singular outlet; multiple artists can be connected, via wifi, to work on the same projection at the same time. It just needs to be dark where you’re working to see it come to life. The app runs for $39.99 – but returns the infinite possibility of projection art and animation either as an event or spontaneous art gathering never before seen.