Fragmentation, it’s a word that is the inevitable hatred to fuel the hearts and minds of every Android developer. AppThwack hopes to relieve that frustration by rapidly testing apps on 100s of real, physical devices in parallel so you don’t have to. What’s that? It must be the sound of developers around the world exhaling in appreciation. 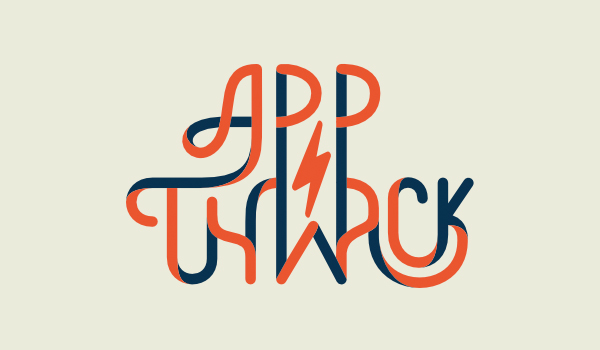 Founded by Trent Peterson and Pawel Wojnarowicz, whom have previously worked at Intel, launched their savior for developers back in July and since has preformed over 1,120,000 tests for Android and HTML5 apps. You simply drag and drop your app to its site and AppThwack begins running its tests. You then get results on how effective or poorly your app is running in the fragmented landscape of Android devices. Results are filled with stats, logs and screenshots to help discover and debug issues easily.

The Portland based founder’s say their startup is scalable and runs faster then Testdroid, while responsive web quality assurance is in beta phase and implementing Apple’s mobile operating system is on the horizon as well. Making sure apps work on numerous devices is a costly expenditure for even the largest of companies and testing on 100’s of actual devices isn’t really an option for smaller organizations. AppThwack solves this problem by testing apps in parallel on real, non-emulated devices producing detailed reports in five minutes for a fraction of the cost. 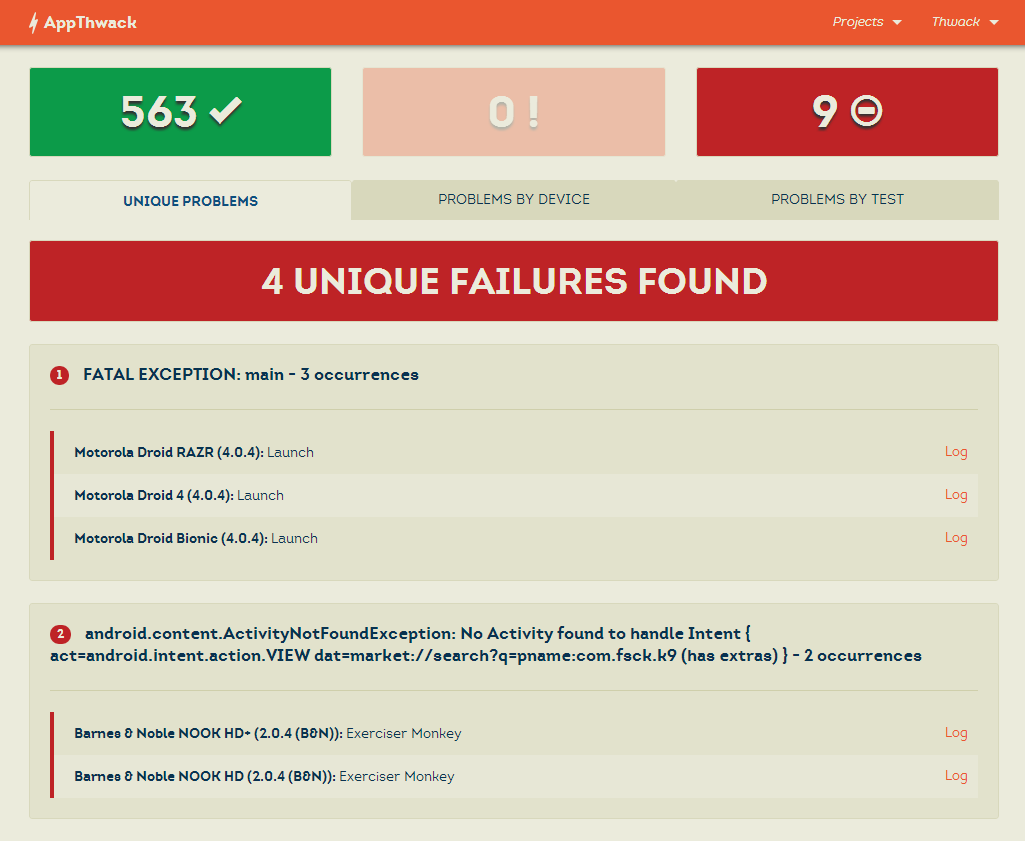 Plans range from $29/month for smaller development houses testing on just the top 10 devices, $99/month to test on the top 25 devices, and $299/month for those that want to test on all 140+ devices hosted by AppThwack. Trent tells us AppThwack is a necessity and here’s why:

“Nobody sets out to create an app that doesn’t work, but the reality of the situation makes testing extremely difficult. We’re applying our knowledge of system automation and general testing strategy to create a product that allows developers to focus on more important things than buying and maintaining an ever-growing collection of phones and tablets, like creating great apps.”

Signing up for AppThwack is completely free, so you can start to kick the wheels of the machine before any sort of commitment.