NFC is the most fascinating piece of technology that we’ve played with and is the solution to bridge the missing link between the physical and the digital. The ideas and possibilities are quite endless, yet many questions still remain – will it be on the new iPhone and for some people even knowing what it is sometimes is a mystery. We were lucky enough to see the simple solutions that can be built with an Android and NFC at The Work Republic where they built a simple tap-and-go Foursquare check-in, but the video we saw below has the be the coolest usage of the technology we’ve ever seen.

The team over at Razorfish in Germany built this project in just two days, which re-creates a nostalgic moment and combines it with technology. The idea is quite simple actually and works just like a gumball machine that you put a quarter into, but instead of candy with this installation you get digital treats. 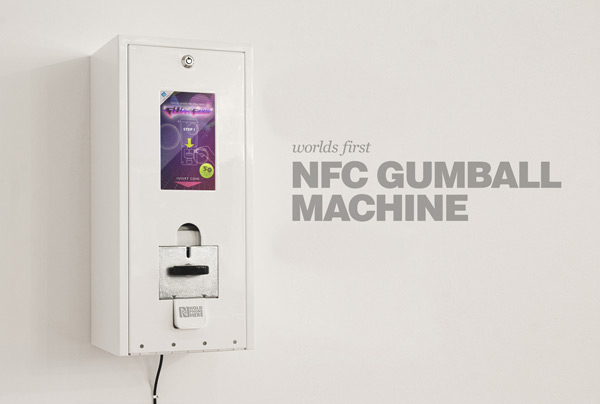 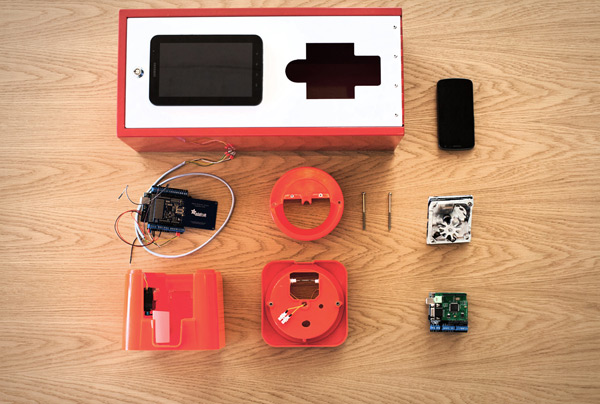 From Apps, movies, songs, ebooks, and other exclusive location-based content that can be pushed to a phone, the NFC Gumball Machine is packed with “Digital-Gum-Goods”. Simply enter a coin and turn the lever – then follow the animation and finally tap your smartphone next to the release chute. The device was built using a Samsung Galaxy Tab, an NFC shield, a simple reed switch and two Arduino microcontrollers – all nicely fitted into an original Gum Machine metal base. 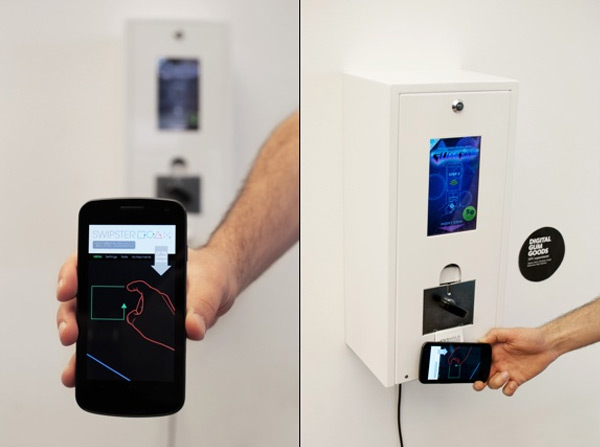