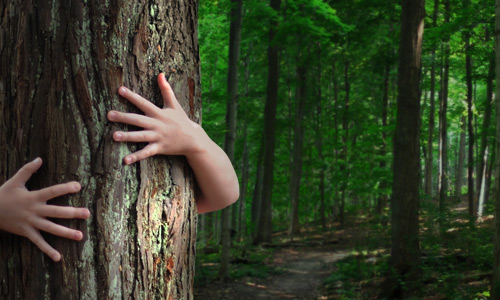 The Million Tree Challenge calls on those residing in the city of London, Ontario to plant one million new trees over the next three years, which will ultimately benefit the city for many years and generations afterward. The campaign is being kicked off by setting the goal of planting one tree for every Londoner.

Known as the Forest City, it is no wonder that the campaign is being held in a place that hopes to truly symbolize its namesake and build the moniker of the healthiest and greenest in Canada. Currently 3,223 trees have been planted in the region which calculates to $41,800 in energy savings in 40 years. When the Million Tree Challenge reaches its goal the benefits are outstanding (according to the benefits calculator on the site), see the image below. 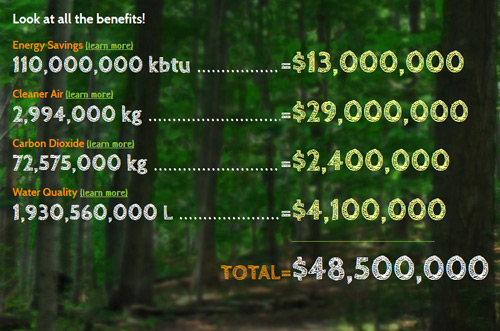 If you are a residence of London, get out there and plat a tree, actually we encourage everyone wherever you may reside to plant a tree, the benefits are staggering.